10 Amazing Examples of Silhouette Photography Taken with an iPhone

This weeks Mobiography Flickr Group showcases a selection of amazing silhouette photography taken with the iPhone. From Pascale.G’s wonderful black and white autumnal scene complete with swirling leaves and birds in flight to Jim Perdue’s dark and gritty shadowy figure, all the images in this weeks showcase make excellent use of a silhouette effect to help provide a level of mystery and drama to the photograph.

‘Through the window‘ by Pascale.G – “Taken with the app 6×6 on B&W, then imported in Oggl with the combo John S Lens + D-Type Plate film. I then imported it into the app, Handy Photo where basic adjustments were made, and lastly added a cloudy texture. ”

‘Tokyo Fist‘ by Cedric Blanchon – “I made this picture a year ago, I had never released I took with iphone4s, I used the application caméra+ for the timer, noir, and cameramatic. The title and inspiration comes from the movie Tokyo Fist of Shinya Tsukamoto, the practice of boxing as an outlet for their inert life. ” 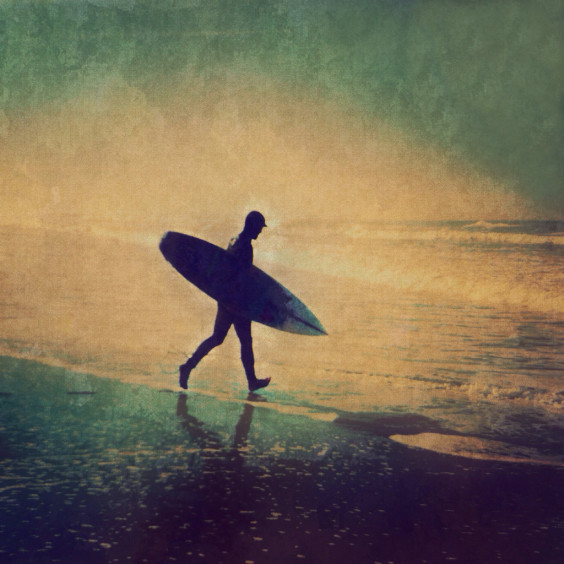 ‘Surfers No.54‘ by Petyr Campos

‘[ bliss ]‘ by Jessica Andrews – “Bliss was taken this past Sunday, 9 Nov. It is of my friends’ German shepherd who LOVES the water. The photo title was inspired by her and her joy of her situation. I wanted to capitalize on the amazing light being reflected on the Hood Canal here in WA and looked to angle myself to where the dog’s silhouette would have the best light. I took the photo with the iPhone5s native camera and was extremely happy to have timed the photo capture at that exact moment when she went to go splashing off again. Editing was kept to a minimum and completed in VSCOcam. I straightened the horizon, used preset 05 at +10 strength, and decided that was all it needed.”

‘1 + 1 = 2‘ by Josef-K – “I recently bought the iPhone 6 and set Hipstamatic on my favorite combination of lens and film (Tinto 1884 + D-Type plate), and went to an old part of the town I grew up (Coimbra, Portugal).
A few minutes have passed when those 2 gentlemen passed by me, I waited for them to pass on the right spot and shoot 2 photos, and this is one of these two.” 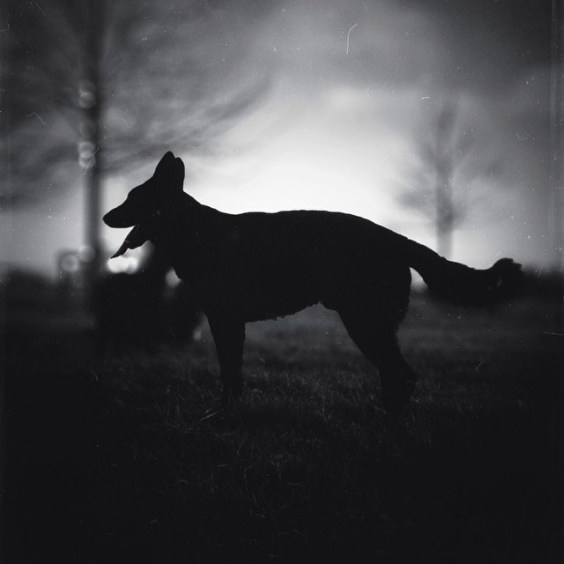 ‘Loyal‘ by Ross Mannion – “‘Loyal’ is a picture of one of my dogs, Bear. I used Hipstamatic (Akira & BlacKeys Extra Fine)to take the shot and edited it with TadaaSLR and Mextures. I’m not sure what I used in Mextures but it was definitely one of the black and white formula.”

In The Twilight, Looking Back

‘In The Twilight, Looking Back‘ by Ross Mannion – “In The Twilight, Looking Back was taken on my daily commute recently. Generally what interests me when I’m taking pictures is people and a kind face gets me everytime. I am not sure what I used to shoot or edit this shot unfortunately. I know it was definitely Hipstamatic but don’t know the combo and I definitely used TadaaSLR to blur outside. I think after that it was a B&W filter in VSCO but I’m not sure.”

‘Sympathy‘ by Armineh Hovanesian – “This photo was taken in the evening hours at a friend’s backyard. I loved how the shadows played on the wall and I was able to catch the right moment of the conversation. I used Oggl, Tinto 1884 Lens and D Type Plate Film.”