The theme for the last Mobiography smartphone photo challenge was ‘Green’. For the challenge the Mobiography community was asked to share your best mobile photos that capture the colour green – trees, green fields and meadows, green coloured walls, cars, clothing or anything which illustrates contrasts between the colour green and other vibrant colours. Here is a selection of some of the photos submitted to the challenge.

The theme of this weeks photo challenge is ‘Movement and Motion’. For this challenge think about sharing your best mobile photos that convey a sense of motion and energy, something that maybe captures motion blur or a passing subject in a static frame.

To enter the challenge simply start sharing your best images on the theme of ‘Movement and Motion’ that were taken and edited with a smartphone by using the hashtag #mobiography_challenge_163 on Instagram.

From a different light

‘From a different light’ by @bertatheexplorer – “This shot was taken at the glass tubular bridge at the Orchard Gateway, Singapore. This link bridge gives that psychedelic feels because of its fast changing neon colors. To get this shot, I asked my friend – Marz Piao to pretend to be walking towards me, I adjusted the contrast and created a silhouette out of him against the neon green backlight. The camera was positioned upside down so I can capture a bit of reflection on the floor for added creativity. I had the camera grid on to ensure the alignment and very minimal adjustment was done on Snapseed to enhance the color, contrast and sharpness.”

‘Untitled’ by @harnaka_harto – “This place is called ‘Taman Galuh’. My friend and I were hunting for a landscape photo about mountains, and we got information that there was a place name Taman Galuh, but to get to this place we had to go off-road for an hour. When we arrived there I saw a strange hill that look like a giant shell. So, before I took the picture with camera, I walked around and took photo with my iPhone 11 pro max, to get the best angle.

I always use my mobile to take the photo first because its handy, quick result and the quality of picture is really good. I processed the photo using Lightroom Mobile.” 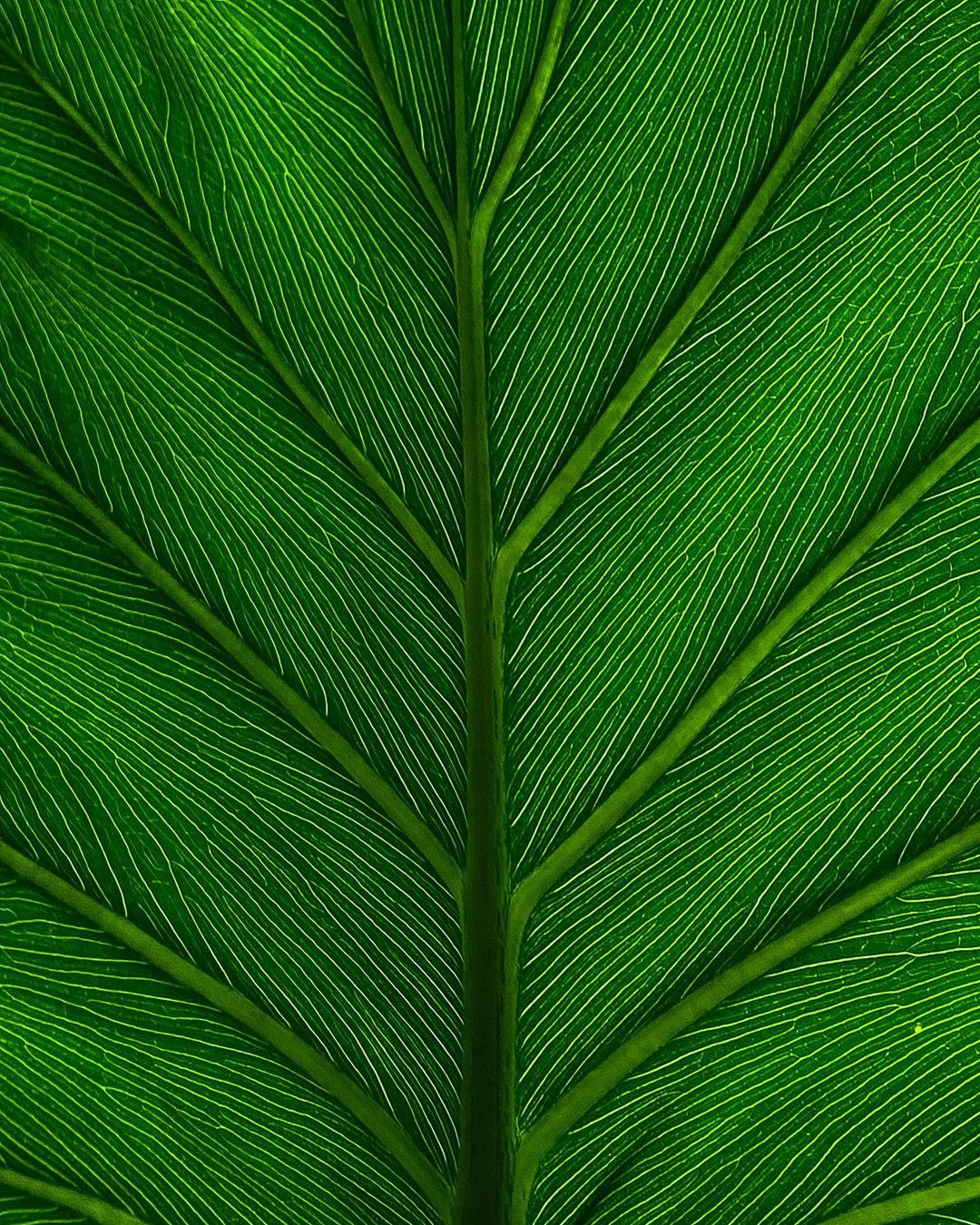 ‘Untitled’ by @itisi_siru – “I managed to find some green today (inside of course). The abnormally warm weather that arrived last night turned the pristine white winter world into a dreary brown soup. Shot on iPhone and edited on it as well using the Photoshop Express app.”

‘Yellow’ by @jschack1818 – “I visited Holland Ridge Farms in Cream Ridge NJ, to photograph the tulips in bloom. I did not know there would be a threat of rain, but as I walked the rows of tulips, these yellow ones caught my eye. I loved how the two dropped blooms created a frame for the shot looking up to the storm clouds. The green foliage I thought added to the dramatic effect. I took this photo with my Samsung Galaxy S10+ in pro mode settings: f6.1, 1/200, ISO 400, 35mm, while laying on my stomach looking up. ”

‘My Green Week’ by @knsframe – “This shot was taken with the Apple 8 plus, and the iPhone’s native camera app. The picture was taken in the city. The sun was at the right angle not covering the two figures too much. I used Snapseed software to edit the photo.”

‘Untitled’ by @manplusmachine – “A pre-dawn local train ride from Kyoto to the outskirts of the Japanese city paid off when I was able to capture this scene in the Kyoto Bamboo Forest without anyone in the photograph. There were only a few people shooting photographs and video for a travel blog, and me, at this time shortly after dawn.

The soft light coming through the bamboo trees was amazing. This was shot with my iPhone XS, with some minor editing using the Snapseed app.”

‘Still Life’ by @mobilographynet – “The title is a bit of a play on words. There still is life even in dead matter, if we create with it. Photos of dead birds in particular are sort of a habit of mine. A bit macabre, but there is good symbolism in resurrecting them in my art. I try to reanimate them, give them wings and new life. This particular bird was photographed in the open and on bricks. The moss, the blood, the lighting, and the soul, were all added later in various apps to reanimate the beautiful creature. ”

‘Untitled’ by @robinrobertis – “I just love photographing underwater! This was done with an older phone, the Optrix case, which sadly they no longer make. The edit was done using Snapseed of course, and the stackables app for texture.”

‘Art Work’ by @the.r.a.b.b.i.t – “While walking through a crowded mall in Dubai where everyone was so busy window shopping and dining, I gazed up towards the ceiling and this captured my attention. The shape and the colours of the roof resembling a green planet is the inspiration behind this photograph.

The image was captured using my iPhone 8 plus and edited via the Lightroom mobile app.”

‘Murray River reflections’ by @ushi.g – “This image was taken as I was out walking along the river bank. A self portrait of sorts, taken with my iPhone.”

‘Love at Burst Sight’ by @_plantmyheart_

Reminiscing this month two years ago

‘Reminiscing this month two years ago’ by @aniraz95

The theme of this weeks photo challenge is ‘Movement and Motion’. For this challenge think about sharing your best mobile photos that convey a sense of motion and energy, something that maybe captures motion blur or a passing subject in a static frame.

To enter the challenge simply start sharing your best images on the theme of ‘Movement and Motion’ that were taken and edited with a smartphone by using the hashtag #mobiography_challenge_163 on Instagram.