This weeks showcase of mobile photography features 10 amazing photos all of which have been inspired by or predominantly feature the colour green.

From fotopawelolsztyn’s beautiful green landscape, contrasting against a clear blue sky, to Elaine Taylor’s seaside Mextures and Snapseed creation. All photos in this weeks showcase illustrate how theming a photo or using contrasting colours can create an interesting image.

This one for Ireland as it always green 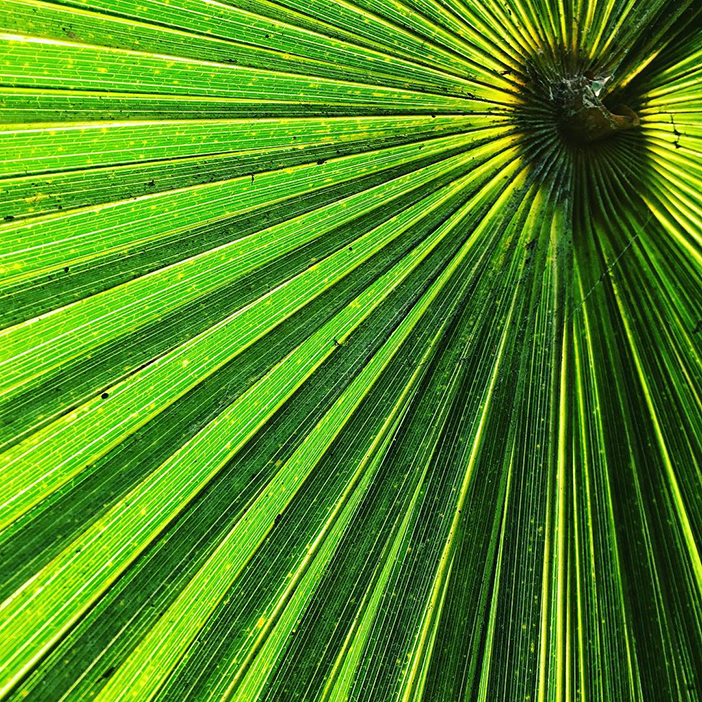 ‘This one for Ireland as it always green‘ by all_about_abstract – “We’re at Dublin botanic gardens and there is a lot of to photograph. This one was taken using the back light, filling the frame with the plant leave but framing that all lines would be going from one corner. Post processing was done on Snapseed increasing tonal contrast and details.”

The little imperfections of our dream

‘The little imperfections of our dream‘ by Brendan O Se – “This was taken on my recent travels through Asia. Quite simply I was drawn to the colours, lines and textures of this building.”

Could it be magic?

‘Could it be magic?‘ by Caroline Oades – “The photo was taken on my iPhone5s and edited using Hipstamatic.  Combo is: Lens:  Ruddy, Film:  C-Type Plate, Flash:  RedEye gel

I often walk through Chichester’s beautiful Bishop’s Palace Gardens on my way home with my grocery shopping. I’m doing a 366 project (taking a photo a day for a [leap] year) and was looking for the day’s shot. The garden’s planting is beautiful and these summer blooms look really natural together in the border. Hipstamatic’s combos are great for bringing out different characteristics – I really like the finish that C-Type Plate gives this image, which somehow reminds me of old silk.”

‘Untitled‘ by fotopawelolsztyn – “The photo was taken with the smartphone Sony Xperia X, in Poland – Warmia. Warmia (Ermeland or Ermland) is a region in the North of Poland. Processing was done using the app, Snapseed. I took the photo through the windshield while driving my car. I am often traveling by car so such side roads often catch my eye. I often see such interesting images, then quickly without thinking, take out my smartphone and take a photo.”

‘The Ladder Pt2‘ by Katrina Crook – “This photo is part of a series #LifeInReflection which I exhibited last year as a part of the HeadOn Photo Festival @headonphotofestival at the Contact Sheet Gallery @contactsheethub.

I took this photo close to where I live. Most days I pass this ladder and the light and colour is different every time. The water is naturally this green colour and on this day the fractal patterns of light refract in the water. I was drawn to the colour contrast and the invitation of the ladder to come into the water. I used my iPhone 6 plus and edited in Snapseed. The colours have not been altered, I adjusted slightly to make the level perfect.”

‘Untitled‘ by maneerlik – “This photo made in a trip to the north of Russia,  on the shore of White Sea.
I was impressed from the power of this plan,  which grown up through the stones. Foto by main camera of Xperia Z1 Compact,  corrected by Lightroom: light/shadow, contrast and color-correction.” 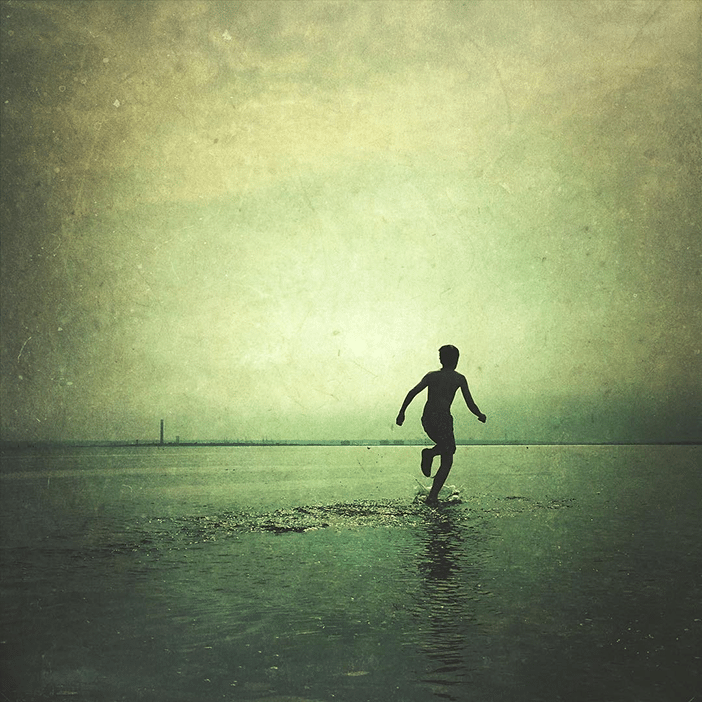 ‘Charlie, Running on water – Thorpe Bay Beach, Southend UK‘ by Elaine Taylor – “I used my iPhone6s native camera to take this photo of my son Charlie on Thorpe Bay Beach in Southend UK. There was a huge expanse of just an inch or two of water and it looked as though Charlie was running on the surface of it. I positioned myself, waited for him to run past and took a few shots.

I particularly liked the trails and splashes on the water that Charlie had created, and his subtle reflection.

I cropped the image and made some tweaks to contrast and ambience in Snapseed. Then I took the image into Mextures and applied Jim Perdue’s fabulous ‘Future Retro’ formula (TUMPMYA). The original image was quite a murky blue/grey colour. I really love the green tones and texture of Jim’s formula. ”

Hiking from Alpiglen to Wengen

‘Hiking from Alpiglen to Wengen‘ by Wayne Glanville – “A beautiful day in the Jungfrau Region of Switzerland with a change in the weather fast approaching. The image was taken on an iPhone 6plus using the Hipstamatic app (Lowy lens and Blanko Freedom 13 film). Some minor adjustments to brightness, contrast and saturation were performed in Snapseed.”

‘Sometimes I feel small‘ by luciafernandezmuniz