The theme of last week’s Mobiography Showcase Challenge was ‘Blue’ and what a fantastic response the challenge had. You guys certainly embraced the challenge and submitted some superb images which all made good use of the color blue whether that be in a vibrant sky, a background or clothing.

For next week’s Mobiography Showcase Challenge the theme will be ‘Red’. For this challenge think passion, danger, vibrant flowers, clothing, make-up or anything featuring the colour red. So start sharing your best red inspired images.

To enter the challenge simple start sharing your best images on the theme of ‘Red’ that were taken and edited with a smartphone by using the #mobiography_challenge_28 on Instagram.

Gateway to Heaven at Pura Lempuyang 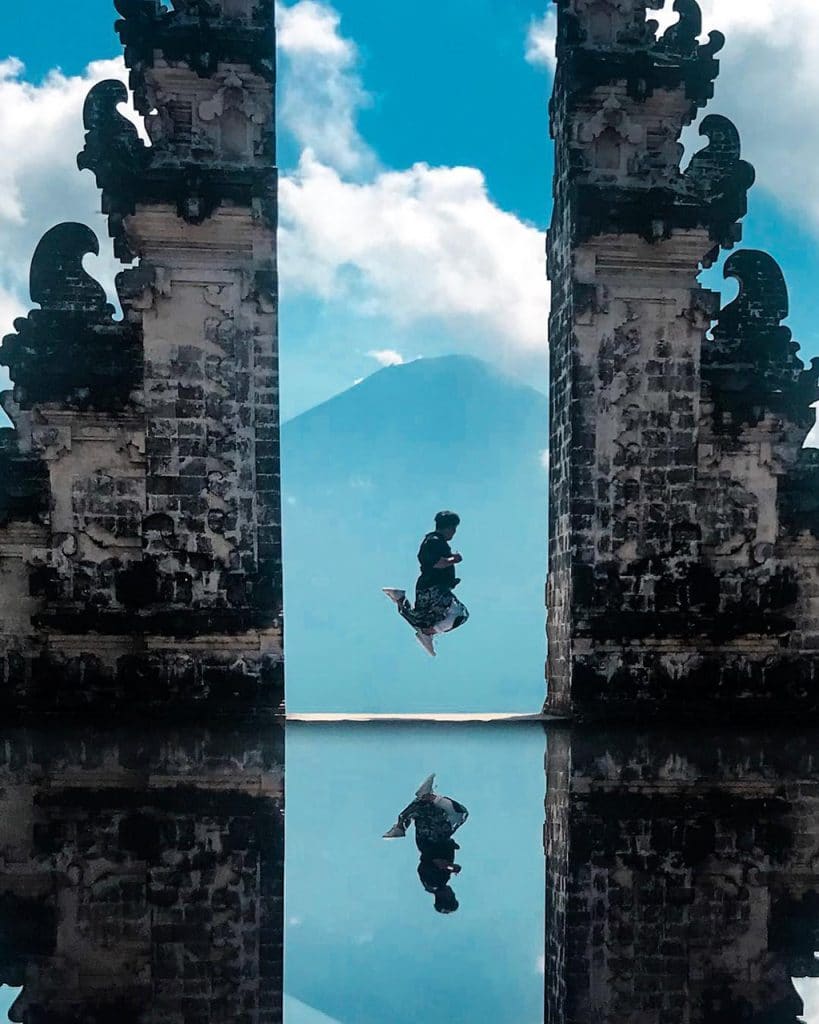 ‘Gateway to Heaven at Pura Lempuyang‘ by Ron Lita – “The picture was taken during my trip to Bali, Indonesia. The gate is at Pura Lempuyang and is called Gateway to Heaven. It’s one of the tourist spots that people go to and only takes a 5 minute walk from the entrance. Tourists would need to be blessed by holy water before they can proceed to take pictures. The photo was taken by one of the guides and they used a piece of coated glass to create the mirror effect. I decided to jump since everyone who got their photos taken were doing normal poses. They don’t charge you for the photos but donations are accepted.

As for the processing I used lightroom to increase the contrast and do color correction to make the blue colors pop up.”

‘That station again….happy‘ by Nadine Funke – “This beautiful station is a subway station in Munich, in the south of Germany. I was on a business trip and we had to change trains I order to get to our hotel. Munich has a lot of beautiful train stations but when I entered this one I fell in love immediately! We only had a couple of minutes till the next train arrived and I wanted I people in my photo. So I had to wait till everyone walked out of my photo, snapped my photo and the train arrived shortly after that. ”

‘Shades of Blue‘ by Dimpy Bhalotia – “Drove 45 km to this beautiful village. The farmers were engrossed working and it was mesmerizing to see how they pulled mud off the water in 5 acres of land. I really had to wait to get the perfect shot. The key is to reach the spot early and have the patience to understand and absorb yourself in the surrounding to make the photograph. Because what you want to capture can only be possible if you know your surrounding. This was taken on my iPhone X. ”

I was working on an assignment on symmetry when I took this shot. I have taken many photos of this spot, but I especially liked it on this day because of the fantastic sky in the background.

This was taken on iPhone 7+ and edited in Snapseed. I increased the saturation and ambience and added the dark vignette to make the shot more dramatic.” 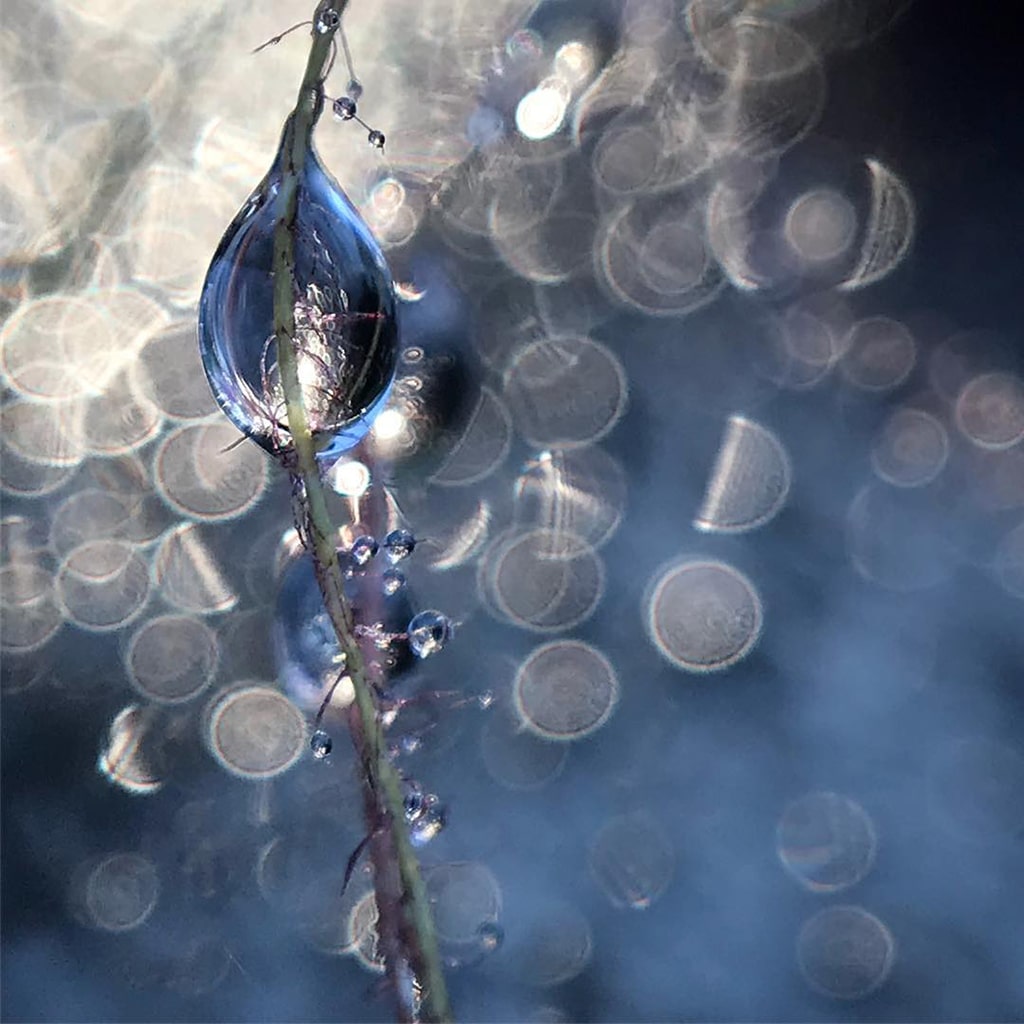 ‘Sunrise sparkle‘ by Jill Lian – “I took this photo at the edge of my backyard, where the light is perfect at sunrise. There were dewdrops placed perfectly on this small branch. I was down very low, so as to try to capture the beautiful blue sky in the dewdrop.

I used my iPhone 7Plus for this shot. I also used an olloclip macro attachment. The only edit I used was Snapseed to crop the photo. ”

‘Untitled‘ by Lucrezia Herman – “This was taken in an area of Nottingham (UK) called Hockley, which is the local version of NYC’s East Village (as in grunge meets hipster ? ). I have an ongoing project photographing Nottingham’s doorways – there are lots of 18th-19th century ones, but occasionally something more recent catches my eye.

This was processed in Hipstamatic, using Combo #530 as a starting point. I love the combo’s emphasis on sharp detail combined with muted tones, the result resembling a hand-tinted etching. The only alteration I made was to decrease the texture setting, which reduced the grayness slightly. I then ‘double-baked’ the saved photo by putting it through Hipstamatic a second time in order to add the frame (Ina’s 1982).”

‘Untitled‘ by Katarzyna Krawczyk – “The picture shows the exit from the subway. The Warsaw metro has colorful exits / entrances, one of them is blue. I like to catch people in such a light. The photo was taken with an iPhone 5s and edited with the Snapseed program.” 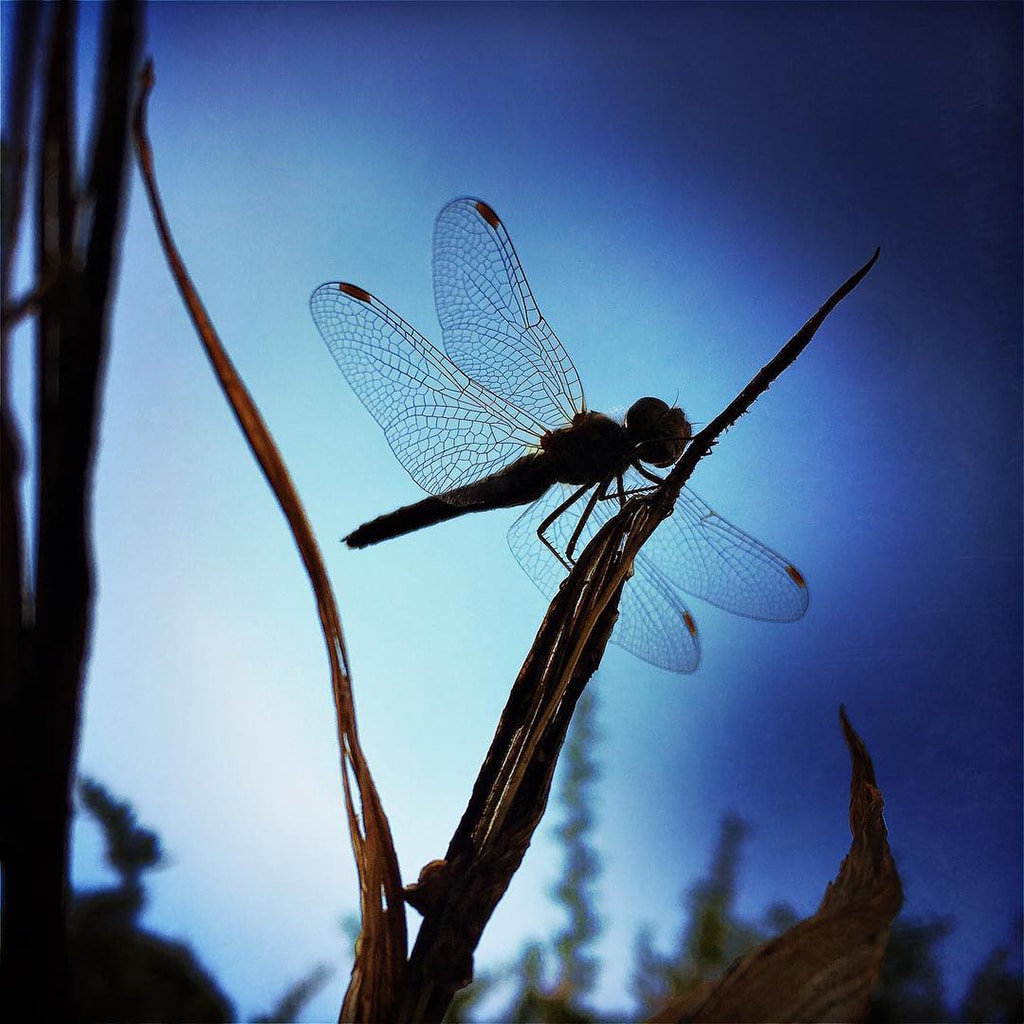 ‘Untitled‘ by sabinegromek – “I took this photo in the Botanical Garden of my hometown Vienna. The dragonfly rested for a second and I was lucky to catch it at the right moment. Taken with Iphone 6s and Hipstamatic lens: Jane, film: Love81, flash: TripleCrown.”

Something I saw on a walk with Annette 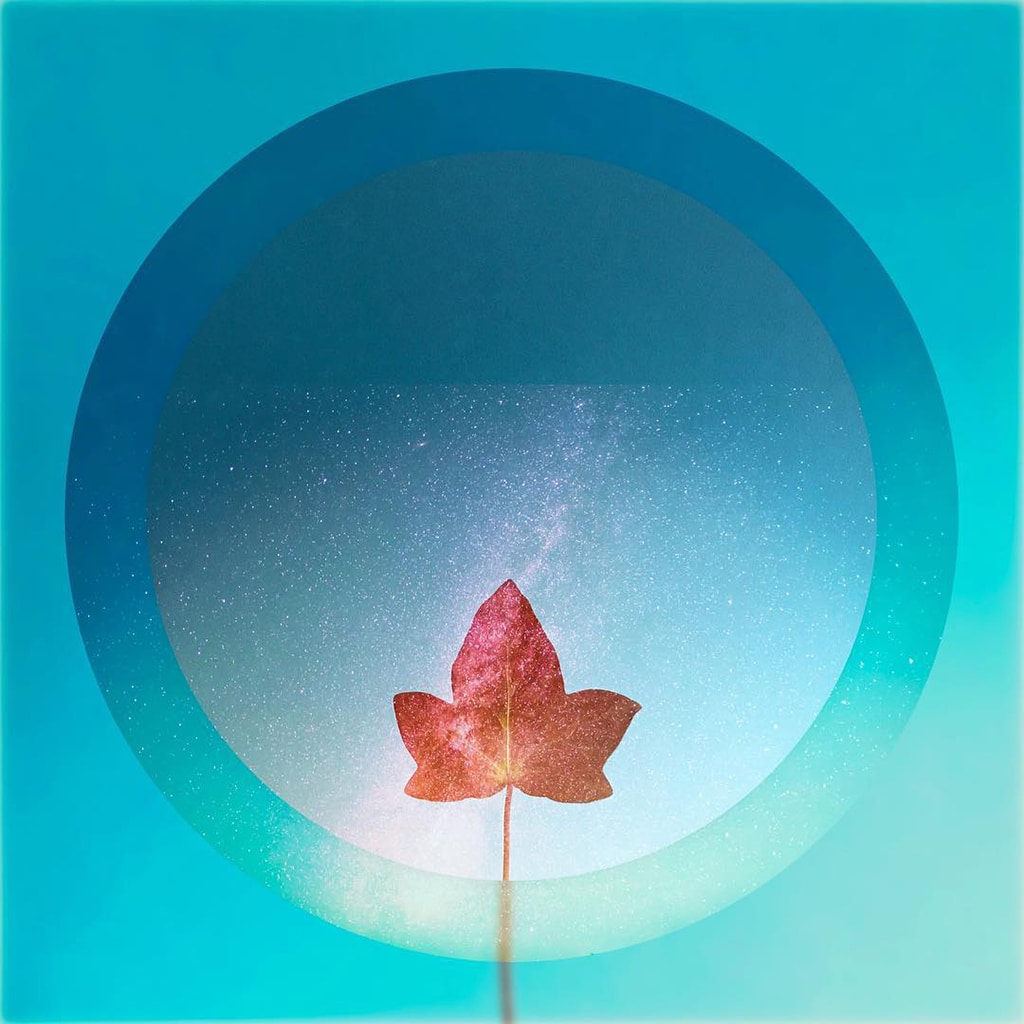 ‘Something I saw on a walk with Annette‘ by Elaine Taylor – “I spotted this leaf on the ground during a walk with a friend. It stood out because it looked perfect – too perfect not to still be attached to a tree. I carried it for the rest of the long walk home with the intention of taking a photo of it when I got back – I thought it would look great against a specific blue wall in my house.

I shot and edited it on my iPhone through the Hipstamatic app. I played with the edit settings until I found this new combo (Lumiére/Blitzen/Dreampop). I’ve tried to use that combo a few times since but it hasn’t quite worked on any other image for me yet.” 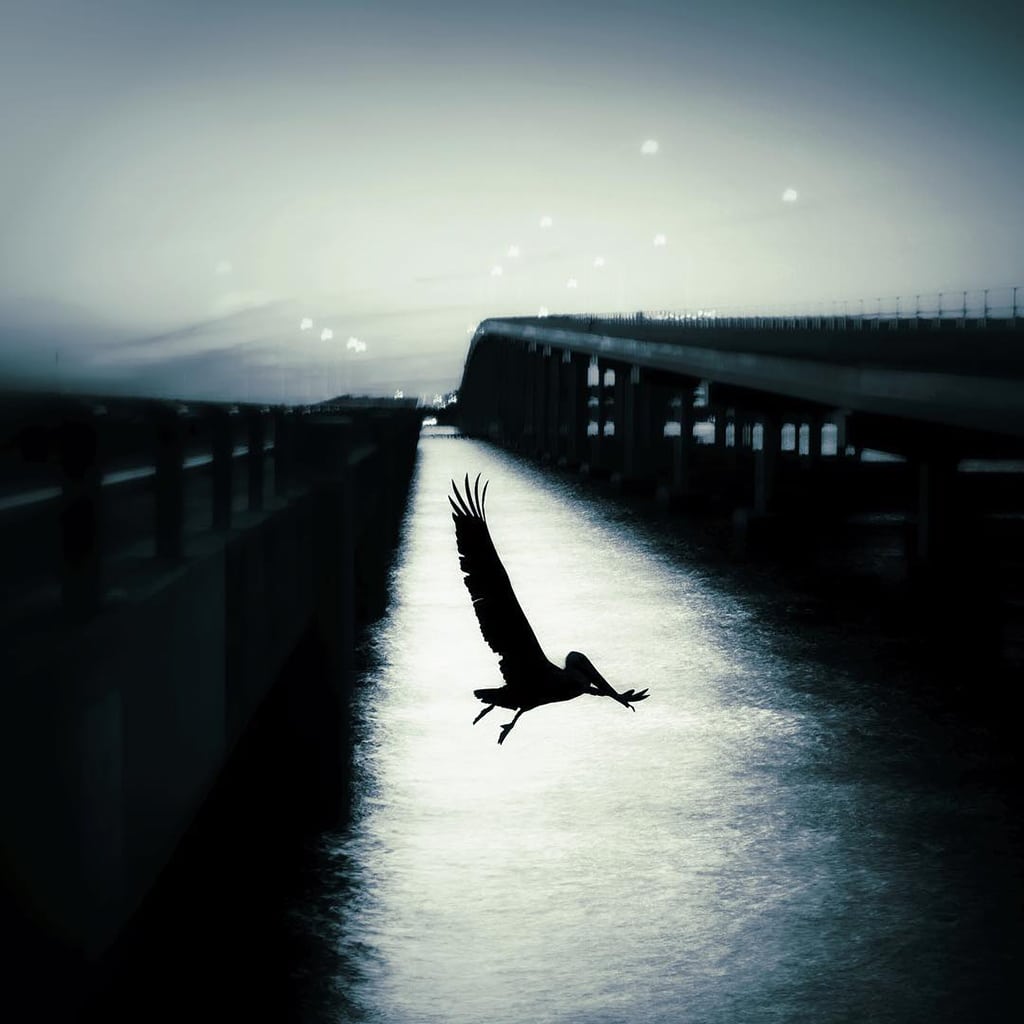 ‘Twilight Jump‘ by Maria Moscoso – “Since moving to Florida a couple of years ago I have become in love with the birds of this region. As I am shooting now exclusively with my iPhone my interest is not in getting them up close but treating them as another element in the landscape. This image is one of an ongoing series where I photographed the background with slow shutter and the pelican in flight with the camera app. I love the sharp focus I can get with the iPhone. Then with Superimpose I add the two together. Usually I start and end the editing with Snapseed. ”

‘September already…‘ by aracely_46 – “I made this photo with my IPhone 5s. The story of the photo is about my asthma and how summer and autumn affects my health and my breathing.” 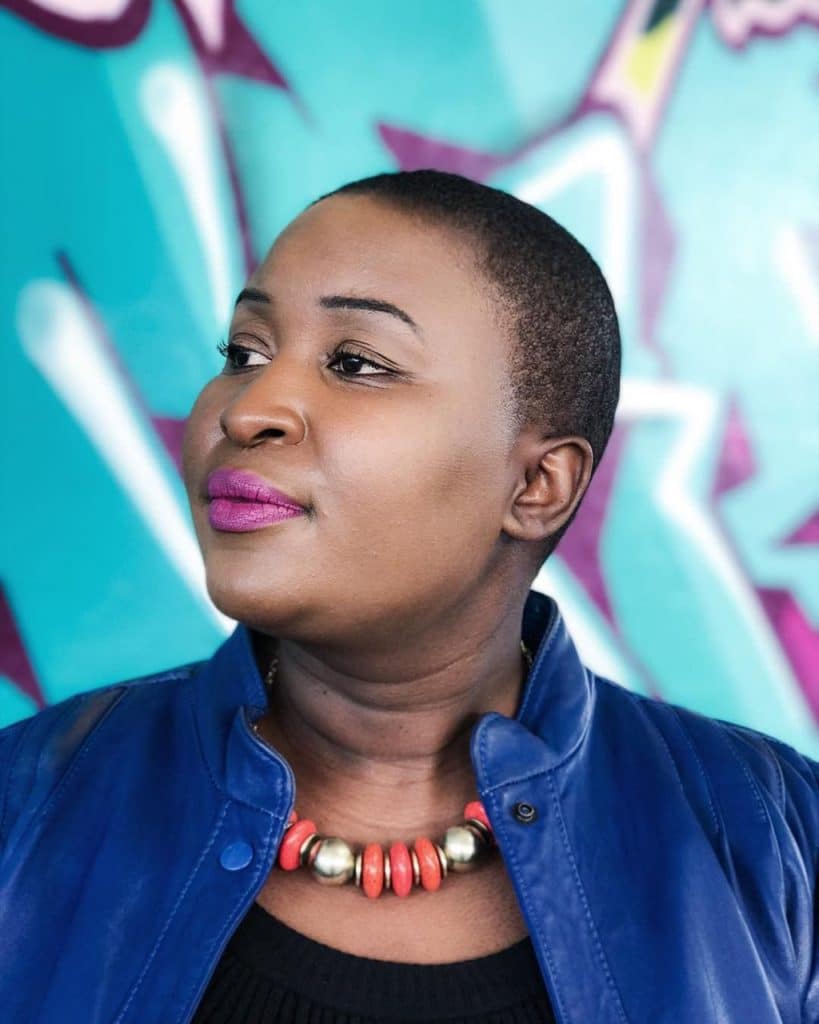 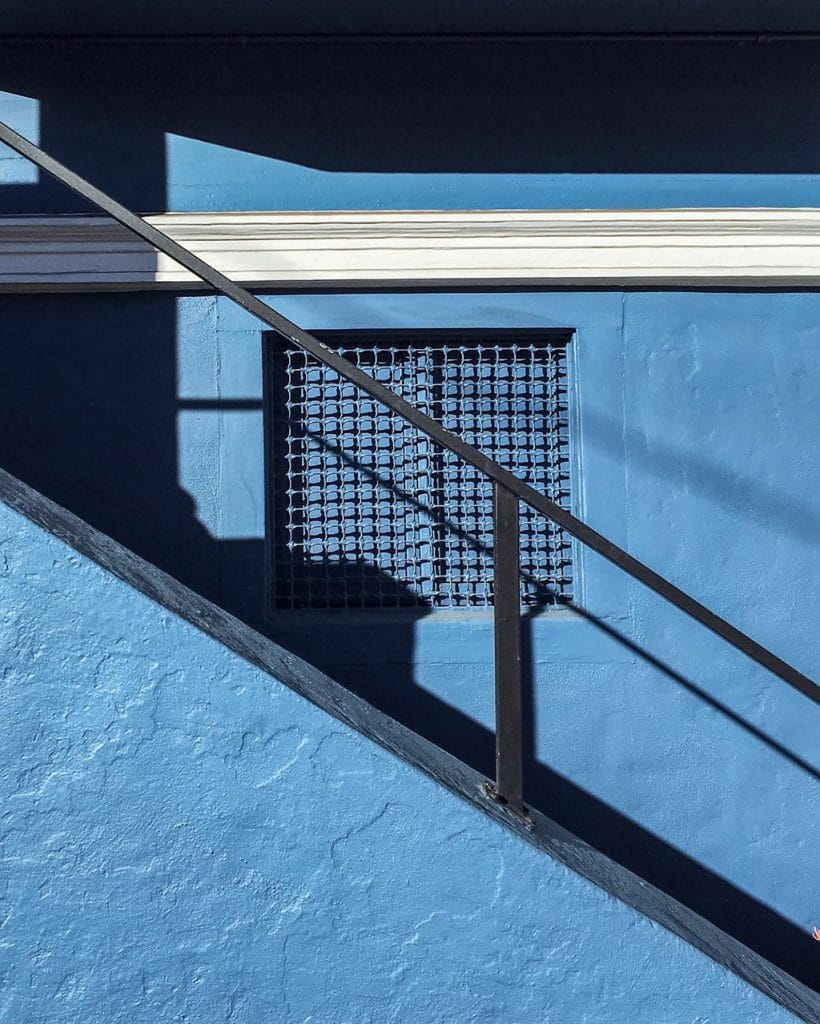 ‘Stair-ing contest‘ by Joel Worthington – “I shot this while walking the streets of San Francisco on a vacation. I think I left our AirBnb to get some breakfast, which left me alone for a few extra minutes (when I do my best work). SF has some of the most vibrant homes, and the colors, lines, shapes, and shadows captured my eye. I decided on a close, minimalistic crop because everybody has seen a full size SF house before. I captured this on my iPhone 6s and edited in VSCO and Lightroom.” 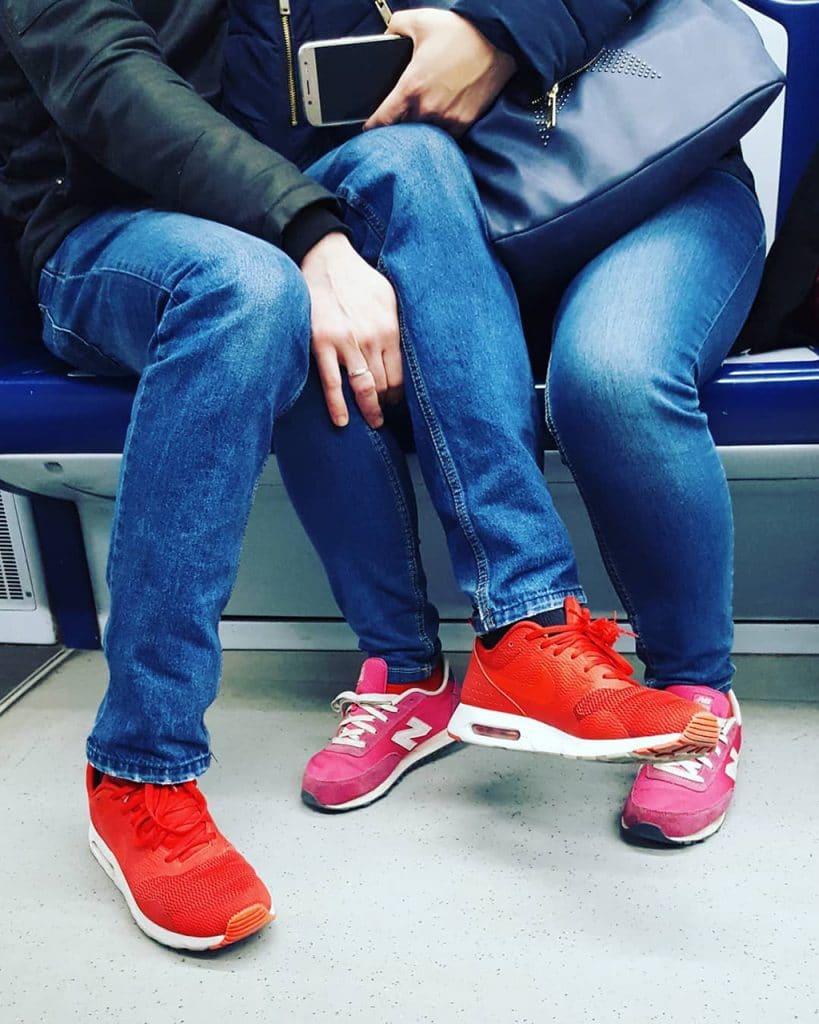 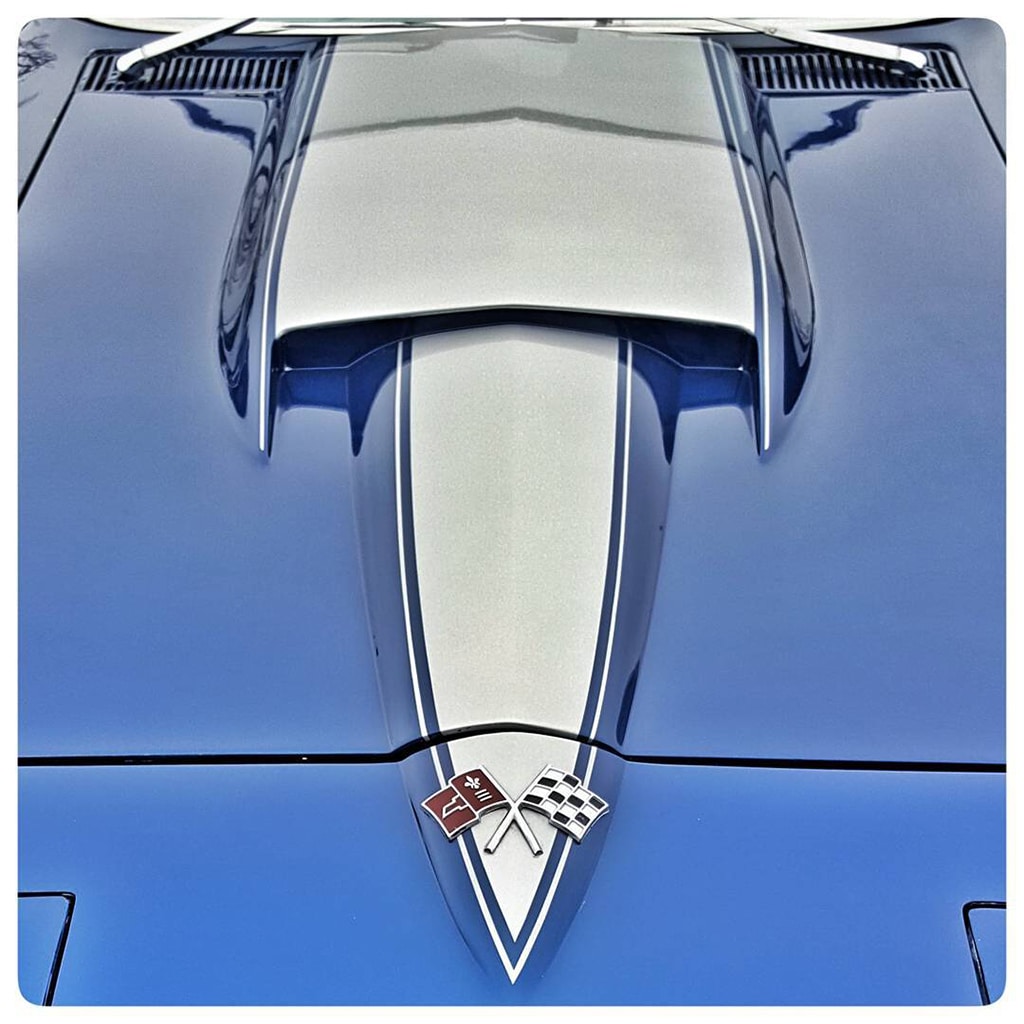 For next week’s Mobiography Showcase Challenge the theme will be ‘Red’. For this challenge think passion, danger, vibrant flowers, clothing, make-up or anything featuring the colour red. So start sharing your best red inspired images.

To enter the challenge simple start sharing your best images on the theme of ‘Red’ that were taken and edited with a smartphone by using the #mobiography_challenge_28 on Instagram.