This weeks showcase of mobile photography from the Mobiography Flickr group features eight amazing examples of mobile art. All the images included in this showcase wouldn’t look out of place on the walls of an art gallery and perfectly illustrate the standard of work that can be produced through the creative use of a handful of apps, an iPhone or other mobile device and a bit of imagination.

‘The Dance‘ by Jane Schultz – “This image started as an edit from a local garden, which is a favorite of mine. I altered the prospective, added texture, and combined it with a slow shutter image of a couple dancing at a street fair. The were much older than the others at the fair, and appeared to be very much in love and having fun with abandonment. They captured my heart.. one days I hope my husband and I will have what they do. Neither image held an edit on its own, but together they crystallized. I placed the couple in the garden and, with Procreate, they took on their wings.”

Impression of Self No.13 (Combustible thoughts)

‘Impression of Self No.13 (Combustible thoughts)‘ by David Rondeau – “This image was sort of the result of double serendipity. I had originally used the Diana app to randomly put two images together. This was the first serendipity. It combined a self portrait and an edited image of the knobs and dials of an old radio, which I liked a lot.

There’s one thing about the Diana app that I don’t like though. It only outputs images at a low resolution. So I decided to try to recreate the image using other apps. I was trying different apps and different textures. Instead of recreating the image though, I saw something new, something interesting and different. This was the second serendipity.

For the edit, I used Leonardo to combine and mask the two images along with other textures and colors.” 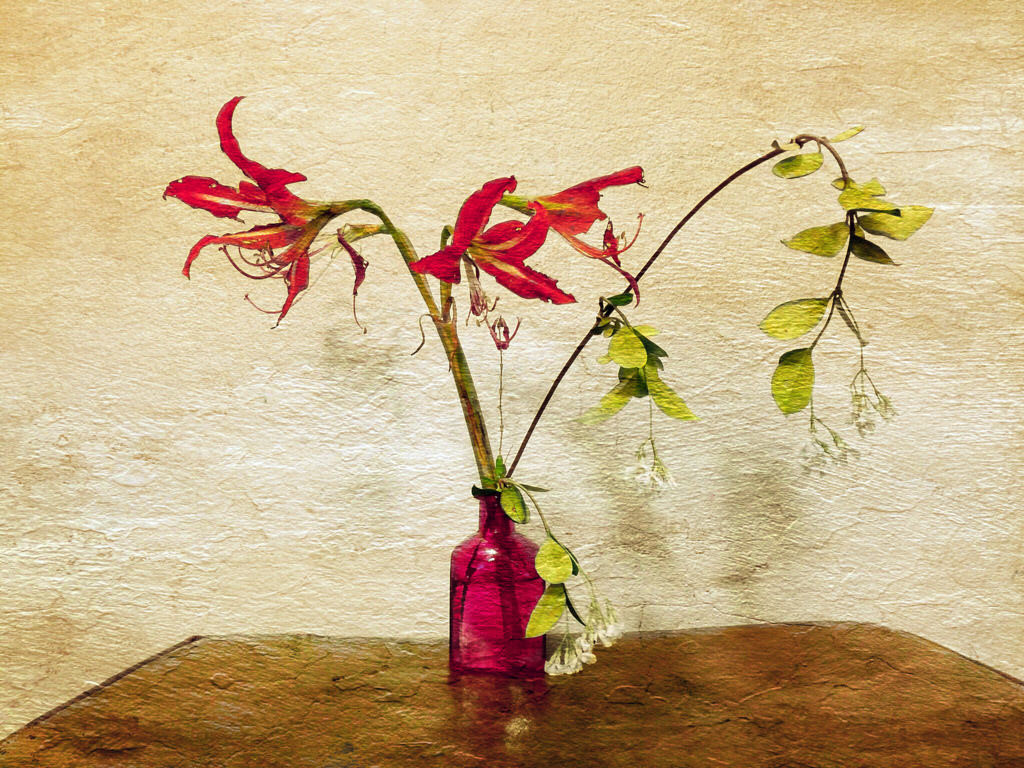 ‘Lilies‘ by Andrew Lucchesi – “I shoot a lot of flowers. Usually I look for perfectly formed flowers, but recently Catherine Restivo published a wonderful shot of a dying flower that made me appreciate their beauty. My wife found these tattered lilies in the yard and put them in a vase. I really liked their texture and fragile, torn appearance.

I shot the vase against a white wall, then added texture with Distressed FX. Then I pumped up the color using Enlight. At this point I thought everything looked good except the background, which looked too saturated. So I combined the background from the Distressed FX edit and the foreground from the Enlight edit using Filterstorm Neue, which has a really good edge-detecting smart brush.” 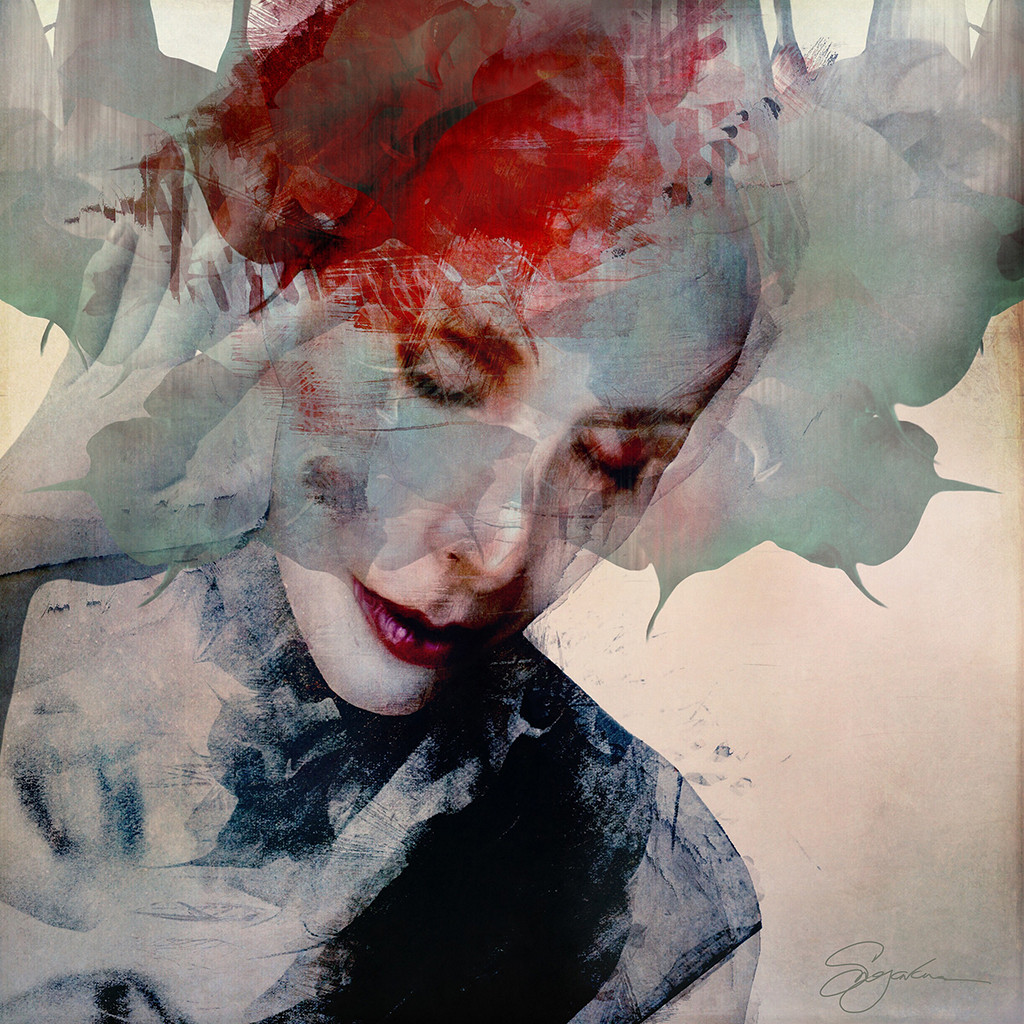 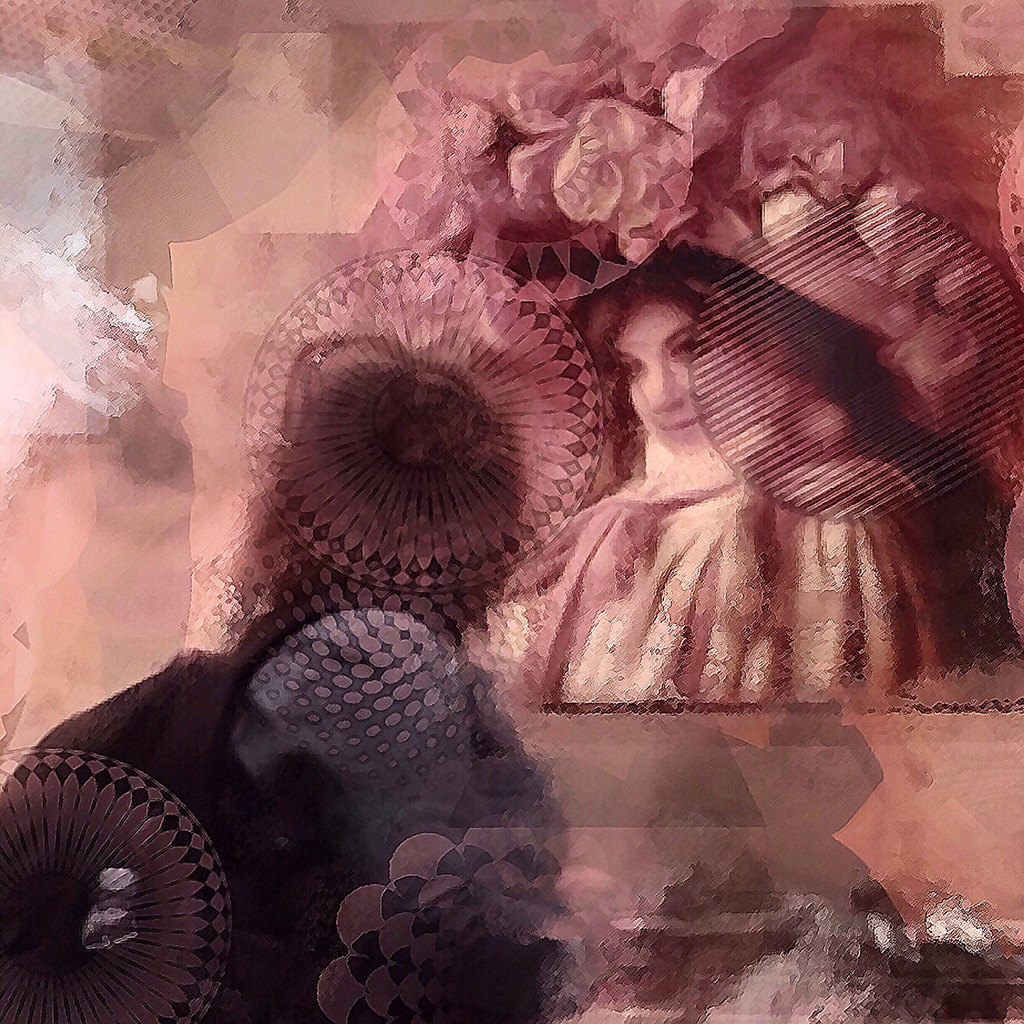