Capturing the Moment in March – Edition 1

This week’s first edition of ‘Capturing the Moment’ for March showcases a selection of just some of the outstanding photographic submissions made to the Mobiography Flickr Group this last week.

Surviving in the Grey 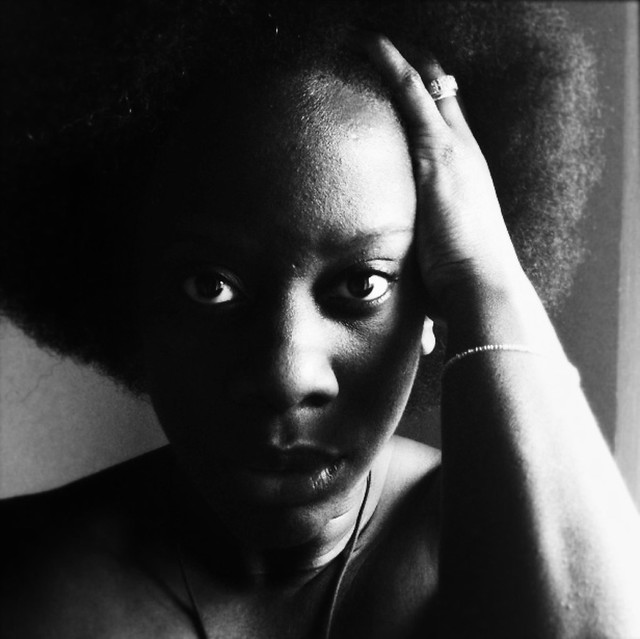 Surviving in the Grey by Jahsham – “The surviving in the grey, is a representation of my creative emotions. Self portraits are a form of therapy for me. This particular portrait displays those emotions that can leave us stagnant. Existing only within that grey area of our lives, where clarity is clouded. Only through persistence in seeking inspiration can we survive those grey moments.

The process: Placing myself next to a window for natural lighting. I captured the original image using the app Hipstamatic. I then opened the image in Snapseed first cropping the borders. There I also tweaked the tones within the ‘Tune’ and ‘B&W’ menu, while finally using the ‘Tilt Shift’ menu to focus more on my face and less on the background.”

You and I by thomas.kakareko – “This photo was taken last week in Berlin on the first day of sunshine after weeks of cold and darkness. People finally left their houses and looked for some nice spots to enjoy the good weather. I spotted this couple having a coffee outside and enjoying themselves. Glad I was able to capture them in such an intimate moment.” 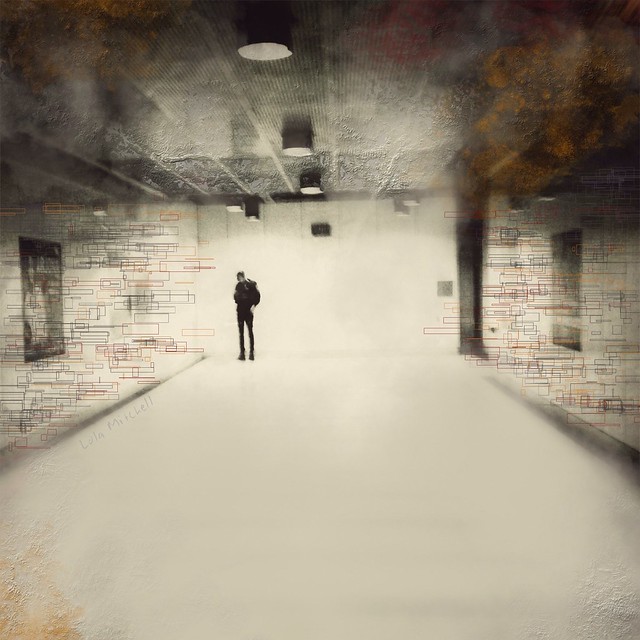 Urban Silhouette by Lola Mitchell – “I took this photo on the Los Angeles subway while out on a subway pubcrawl with my iphone. I am always amazed at how empty the LA subway can be. I was walking and saw this stricking image. a silhouetted man, a corridor, I thought all the elements were there. I then cropped it into a square, and tuned image on snapseed on my iphone. I added the decosketch design to both sides and transferred to ipad. I worked on the image on procreate. Used Glaze to add textures. I wanted it to look like a sci-fi world.”

#80 – Sur les rails by t_araman – “It was taken in Lausanne in Switzerland, it’s the metro line (a pretty old one which was recently renovated). I noticed a small bridge crossing the tracks during a walk, and waited for a train to come. But then I realized that the shot without the train was much more interesting, the perspective was more impressive that way.

I used Hipstamatic, with the Pistil Film and the Helga Viking Lens. I like the kind of faded look this combination gives to the shot. I processed it with Snapseed, mainly working on luminosity, contrasts and clarity. I also cropped it slightly. This picture is part of my 365 Project.”

Are you a keen iphoneographer? Then drop by the Mobiography Flickr Group. The cream of the crop will be featured here and our up and coming ipad magazine.