Mobile Photography Showcase: 10 iPhone Photos of People on the Street 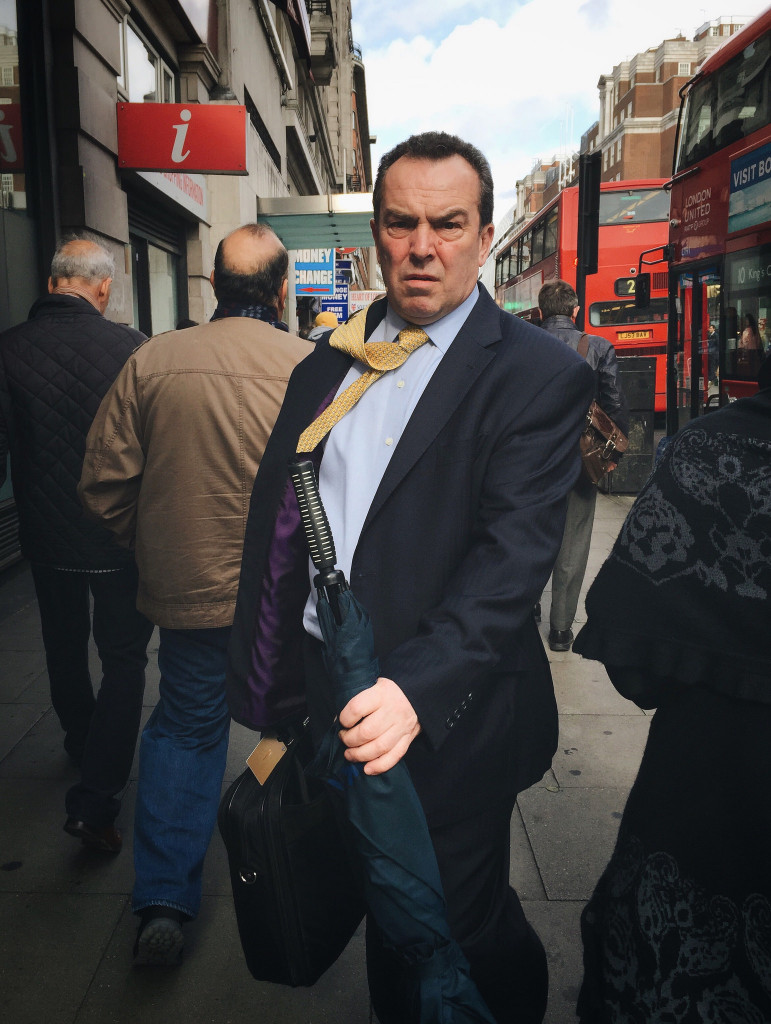 ‘Oxford Street Man‘ by Paolo Berni – “This is a pretty straight forward streetshot using the Pure Camera app which allows you to use the volume control of your earbuds as shutter release. It was later proscessed through Snapseed and then VSCOcam.” 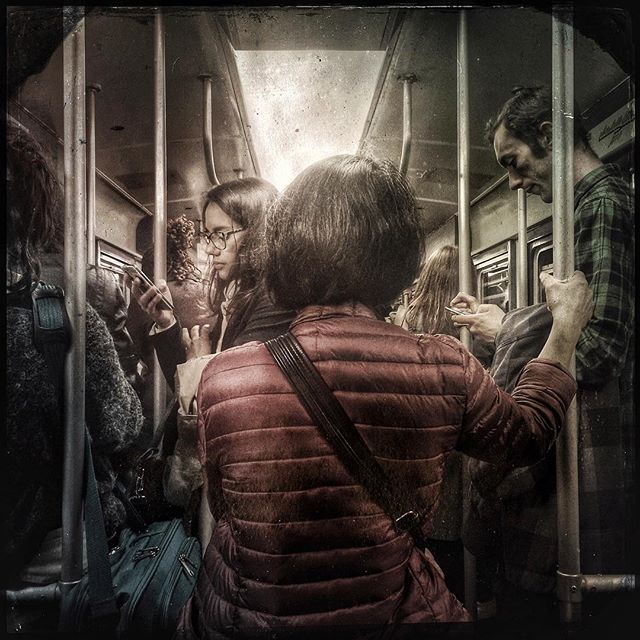 ‘versus‘ by sikander63 – “Everyday I need to take subway to go at work. The underground in general is a place for getting a lot of inspiration for my own mobile shots. If you see my feed you can get a confirmation. So, this particulat situation where I had in front of me this woman who was turned back and was blocking access to the subway exit.
Taken with iPhone 5S Hipstamatic Jane ctype-plate end edited with snapseed. ” 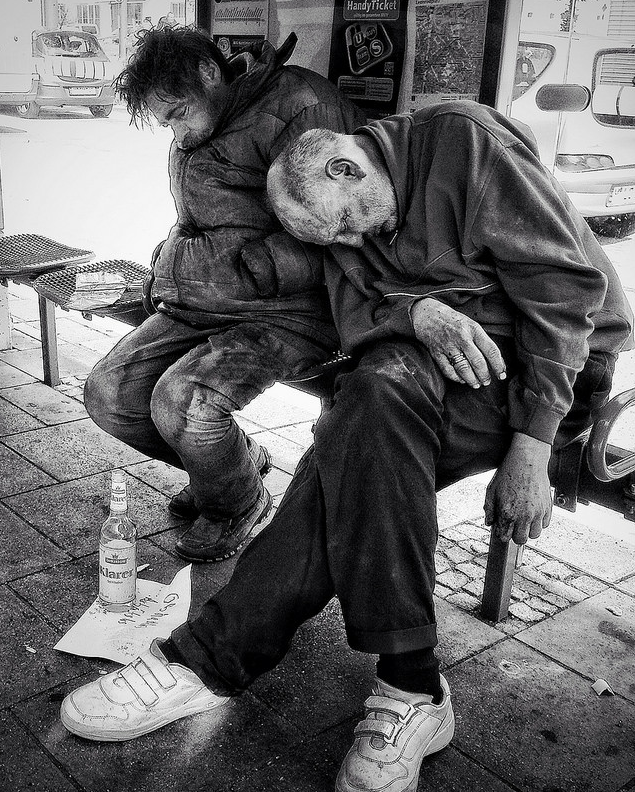 ‘Munich, 2015‘ by Gerard Collett – “I was shocked by the clear perimeter of space around them, despite the fact that the trams stopped directly in front of where they were seated, people waiting for the next train were happier to wait at a safer distance. I took only a few photographs and did not loiter whilst photographing. I wanted to capture and present their vulnerability and not exploit it. I thought it important to post this image as I wanted to convey what I felt at the time: that these men were slowly dying from their alcohol consumption and in broad daylight. It is hopefully this and not the men themselves that disturbs the viewer.

I processed it using Snapseed. They were in deep shadow so I had to a fair bit of work to bring out detail. As always, with my monochrome conversions I try to emulate film without over cooking contrast or exaggerating the dynamic range.” 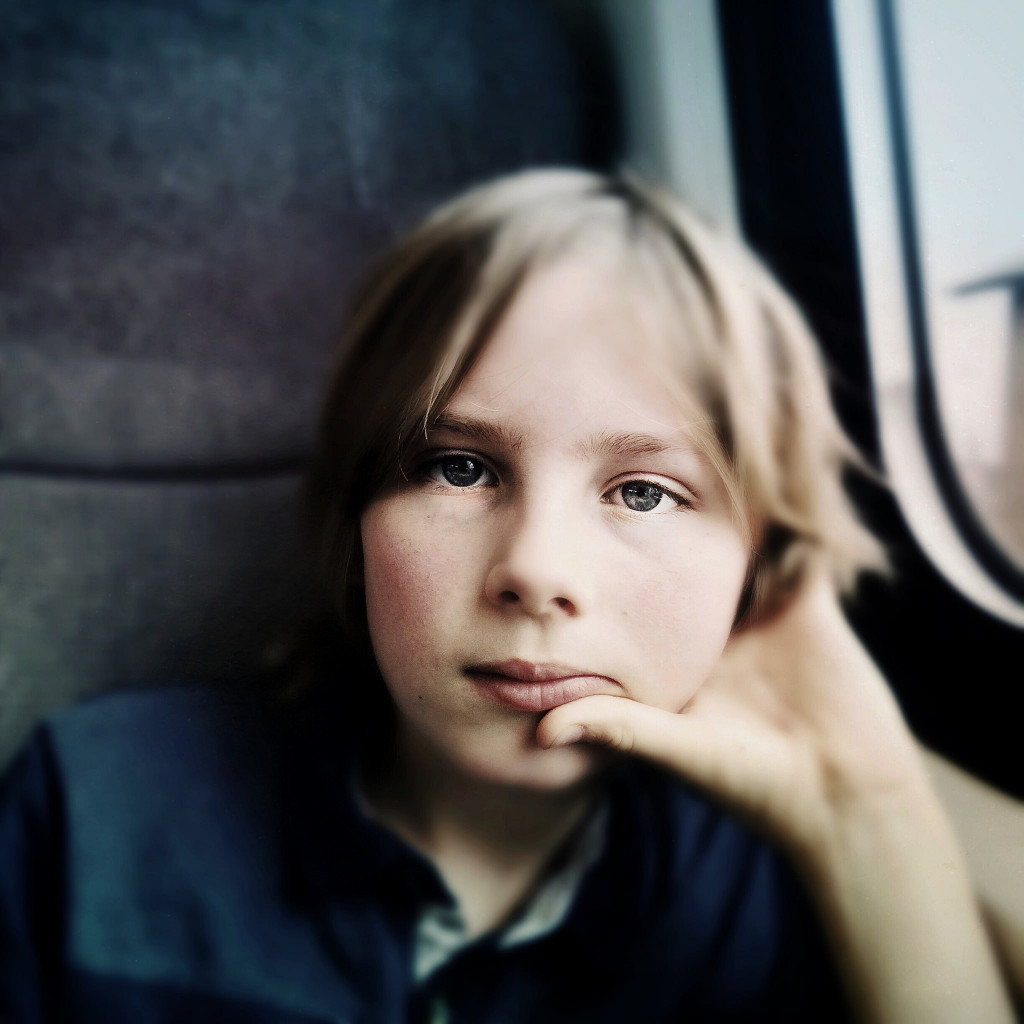 ‘Charlie‘ by Elaine Taylor – “My family and I were travelling to see friends in London for the weekend. We decided to travel by train for a change. Charlie spent a fair bit of time gazing out of the window once the novelty of his ipad had worn off. I had intended to take a photo of him doing just that but as I was getting my iphone ready he turned to look at me. I asked him to hold his gaze and took a couple of quick shots with the Tintype app (which I’d only recently downloaded) before he had too much time to think about what I was doing. I was surprised and happy that he had held his gaze long enough.

I edited the image in Tintype (reduced the grain and border) before saving it, then did a little tweaking in Snapseed.” 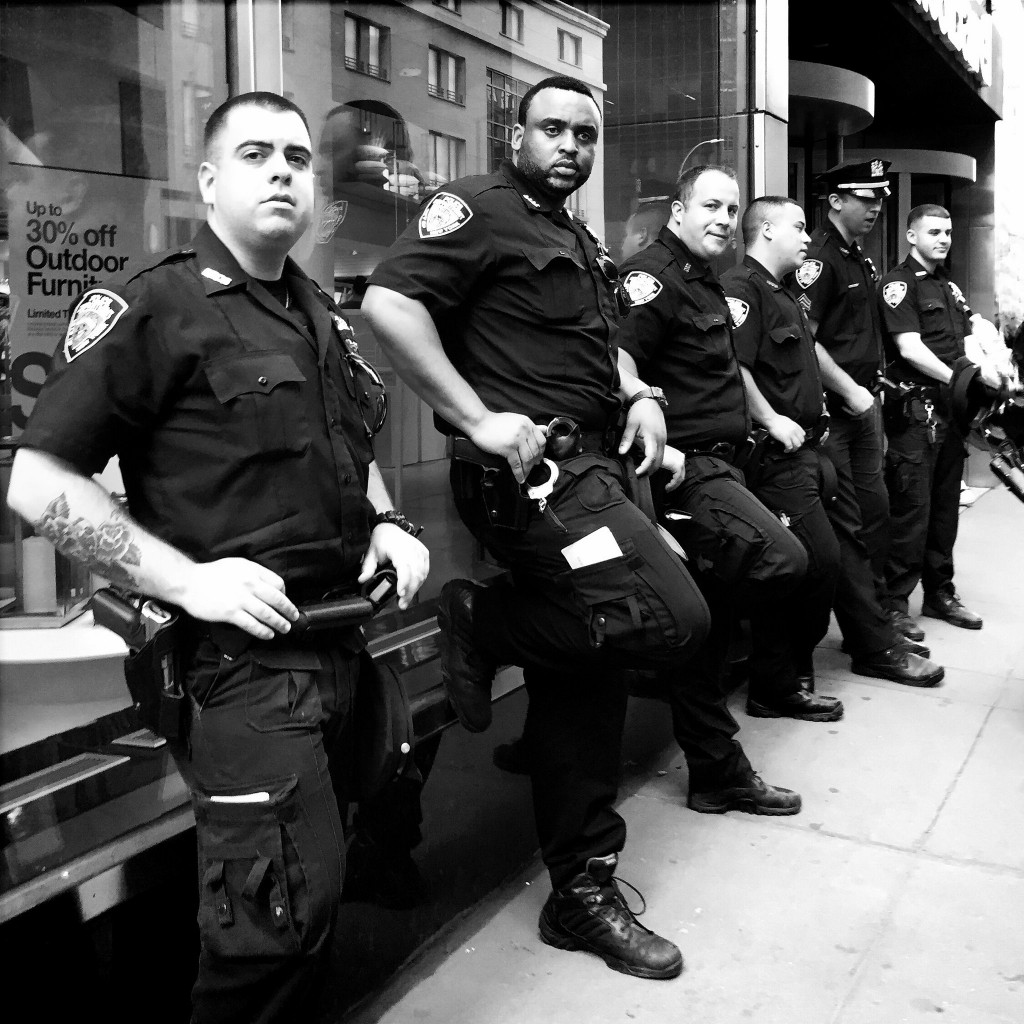 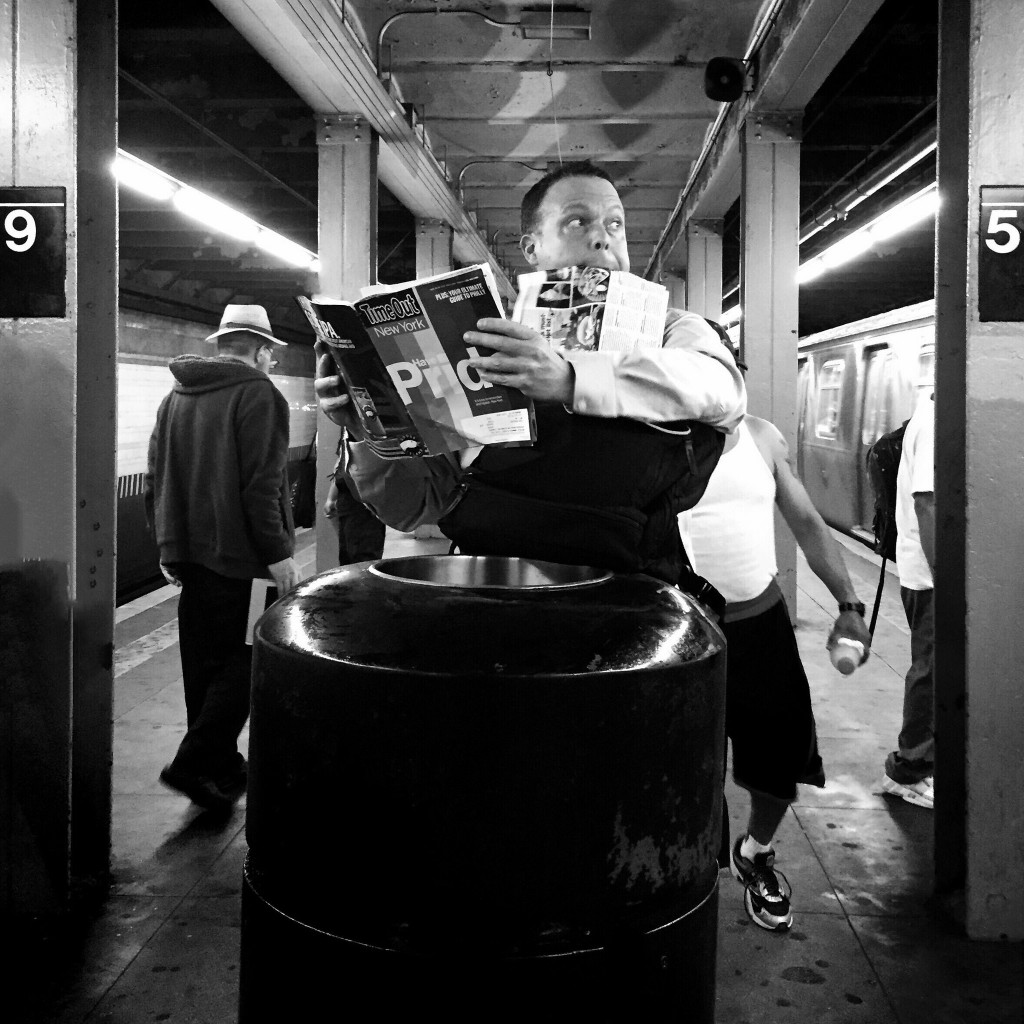 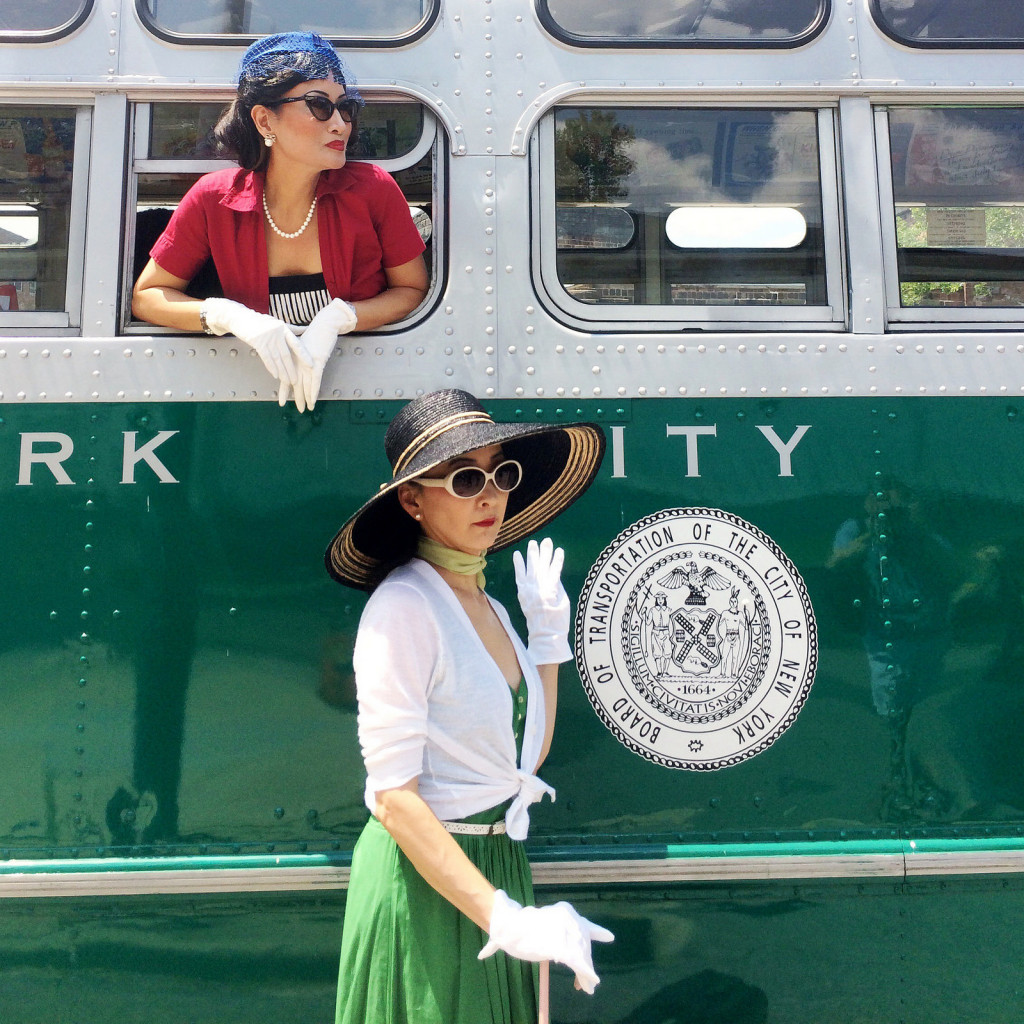 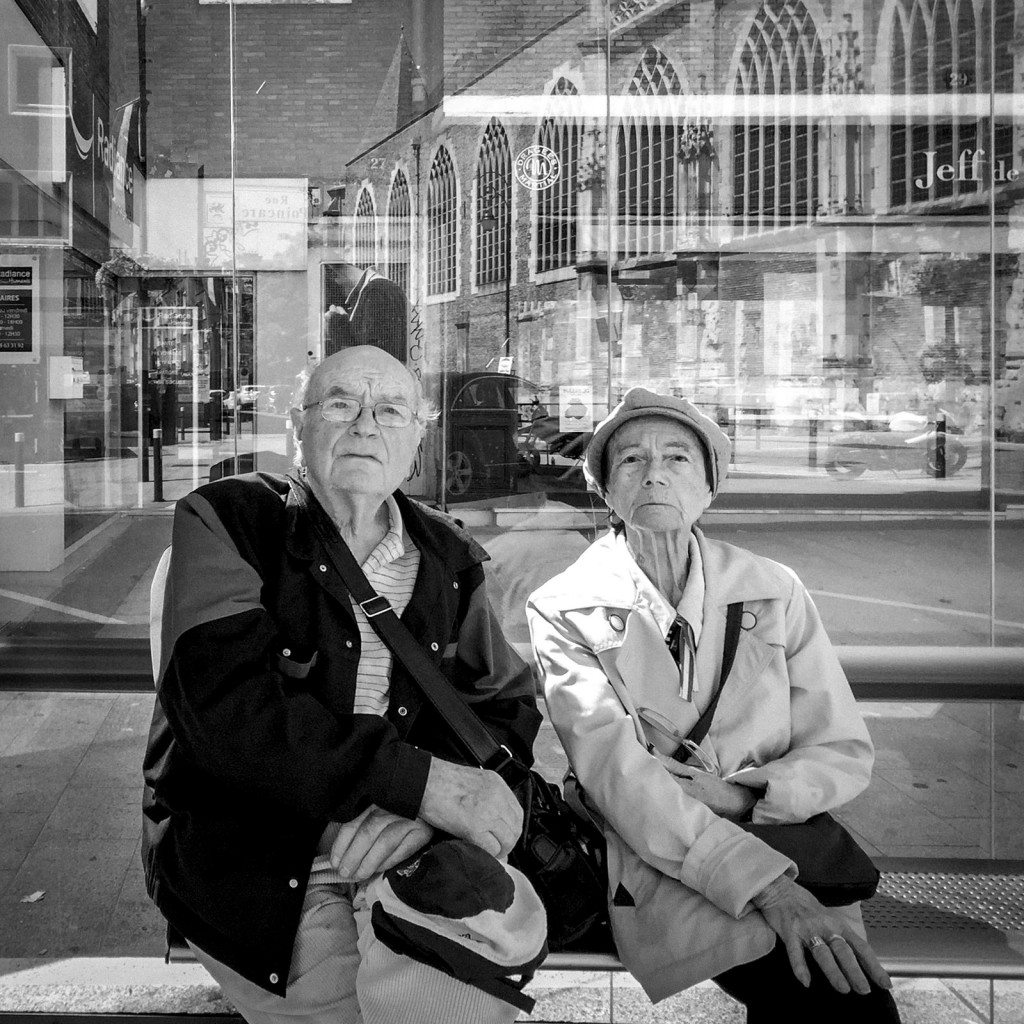 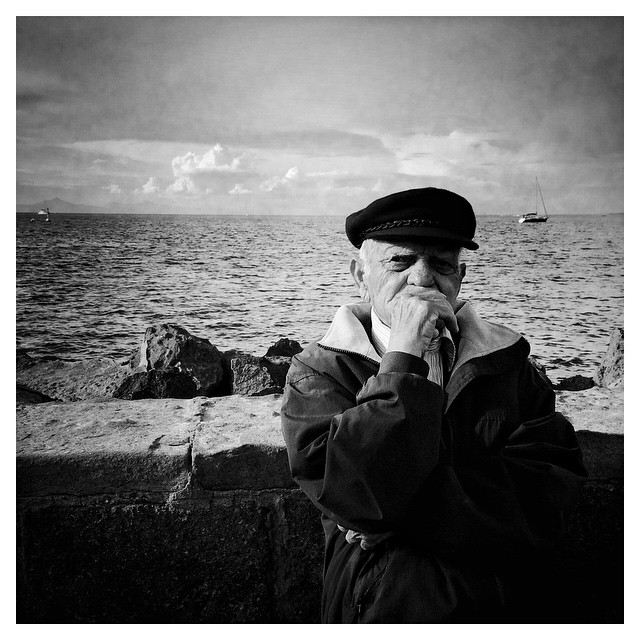 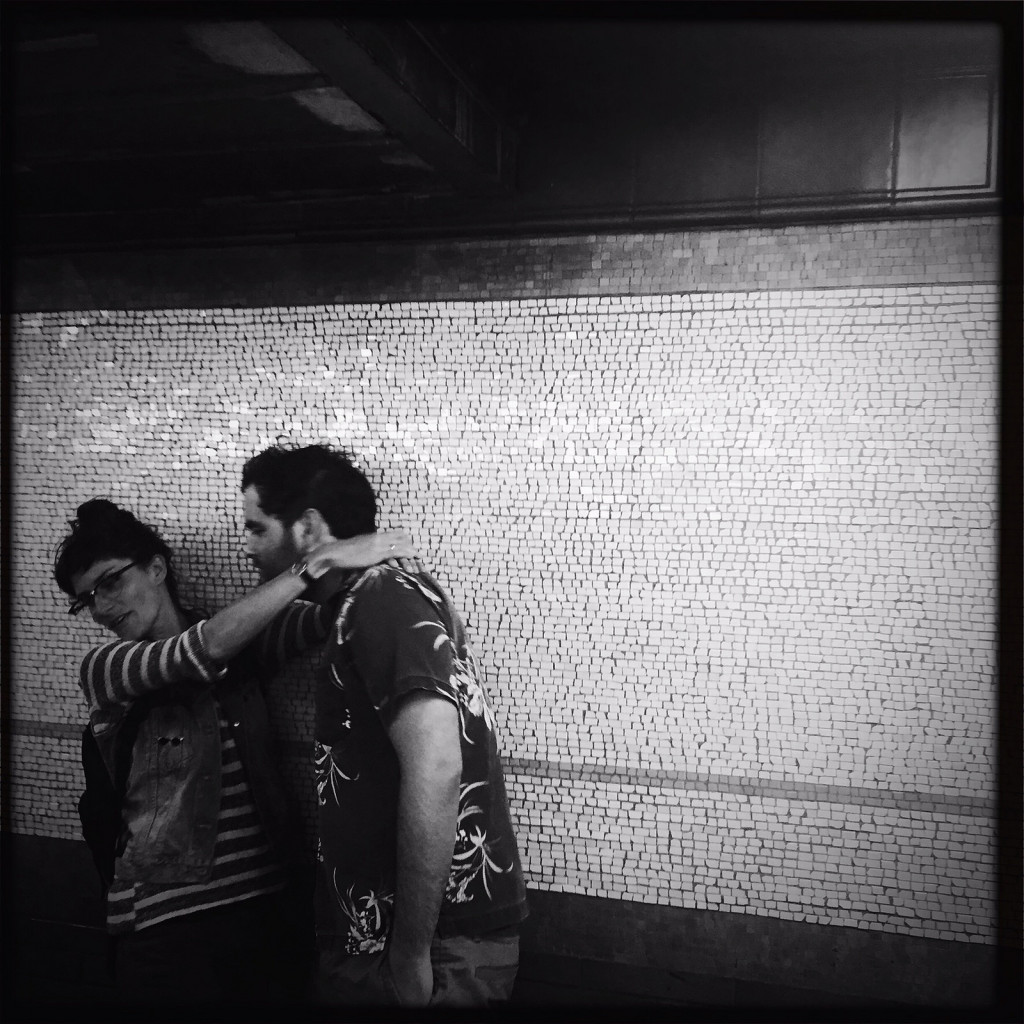