MojoCon On The Streets Photowalk Showcase

This week’s showcase of mobile photography is slightly delayed this week as I am currently recovering from the fantastic Mojocon event that was held on Friday 28th & Saturday 29th April at Dublin’s Aviva Stadium.

The event saw speakers and attendees from all over the world converge on Dublin, eager to find out more about mobile film-making, mobile journalism, smartphone photography, drone cinematography as well as the apps and the gadgets involved.

One of the highlights of the smartphone photography schedule was the #mojocononthestreets Photowalk, which was lead by Ireland’s very own, Brendan Ó Sé and iPhoneographyCentral’s, Nicki Fitz-Gerald.

Last year’s Photowalk was an incredibly inspiring event which saw a crowd of 20-25 people hit the streets of Dublin. This year saw about 60+ people turn up for the Photowalk, all eager to see more of of what Dublin had to offer and learn more about taking photos with their smartphones.

As a result of the unexpected numbers of photo walkers both myself and Irish mobile photographer, Paul Moore joined in to help lead the masses through the streets of Dublin city centre.

Following the walk, the remaining group of photo walkers convened in the Aviva stadium where Brendan and Nicki walked everyone through popular editing apps and techniques prior to them submitting their best work to Instagram and Twitter using the hashtag #mojocononthestreets.

Meanwhile, myself and Olloclip CEO, Steve Muttram, had the unenviable task of choosing some winners from the hashtag competition. Due to timings on the day and the unexpectedly large number of people, things turned out to be a bit of a rush but Steve and I tried as best we could to agree on a short list of winners – it was very difficult.

In judging, we looked for things such as composition, lighting, storytelling and photos that we felt conveyed a sense of life in Ireland. There were so many good photos to choose from the task was difficult.

Below is our shortlist of winners as well as some of the honourable mentions that I think need recognition for their efforts on the day.

Many thanks to Steve Muttram and Olloclip who kindly put forward a selection of prizes for the winners, to RTE and Glen Mulcahy for their efforts in making Mojocon2 happen as well as their hospitality through the weekend. Finally, Brendan, Nicki, Paul and myself would like to thank all those who participated in the #Mojocononthestreets photo walk. 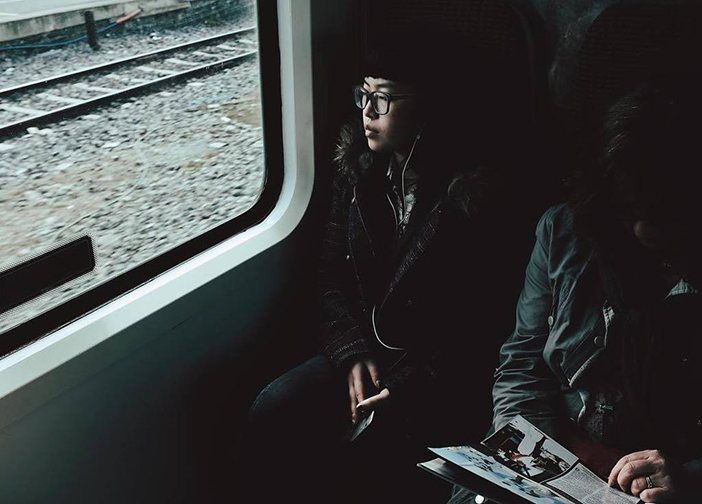 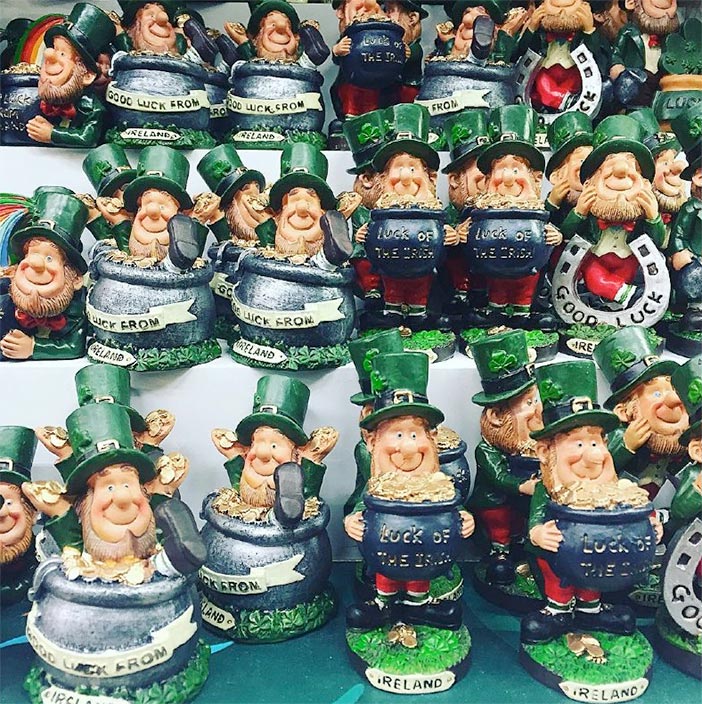 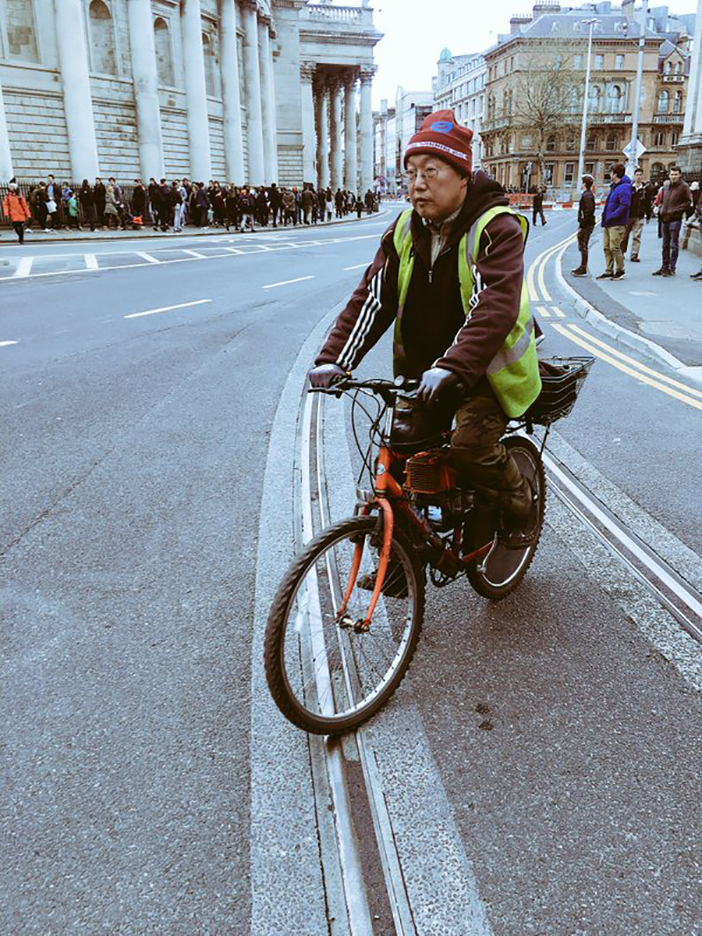 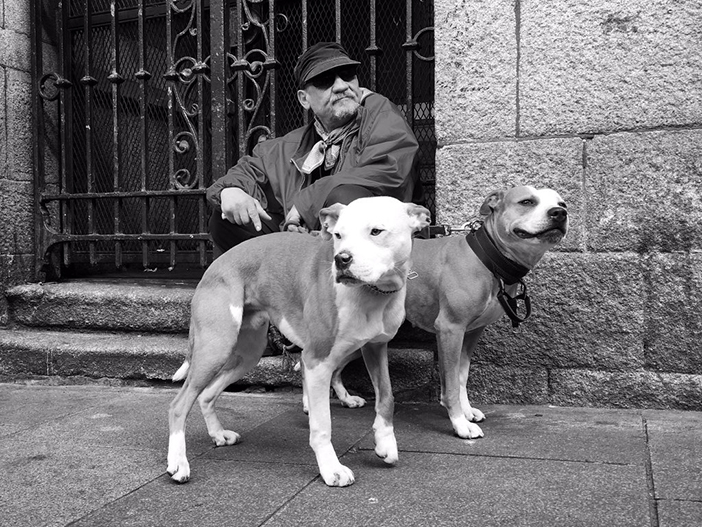 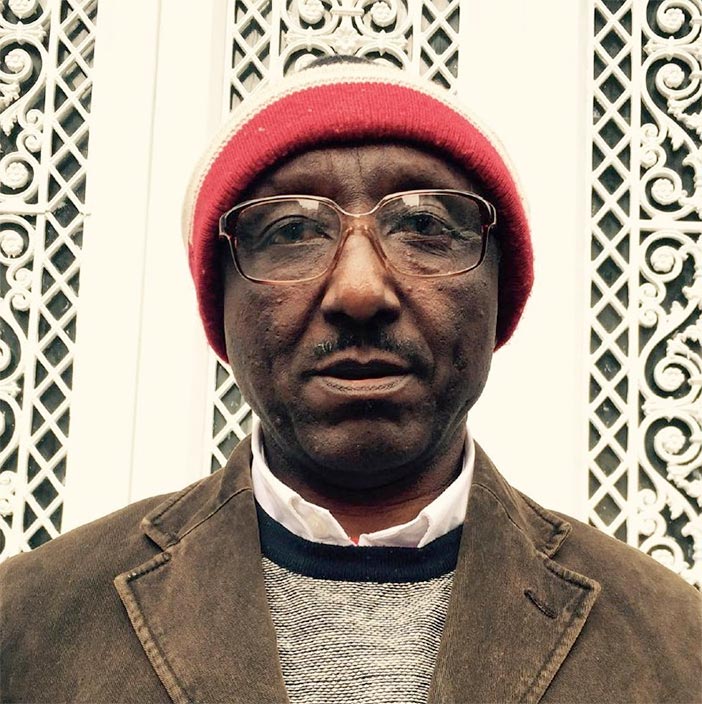 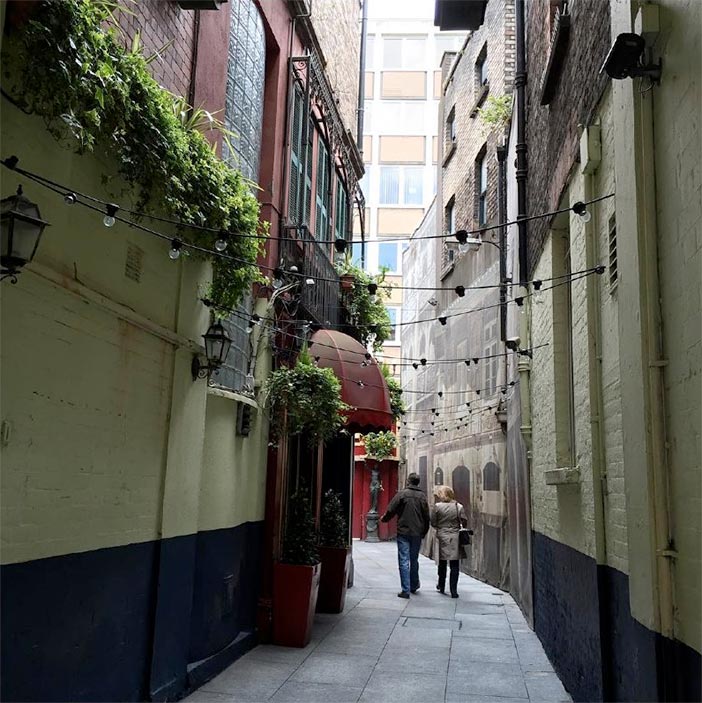 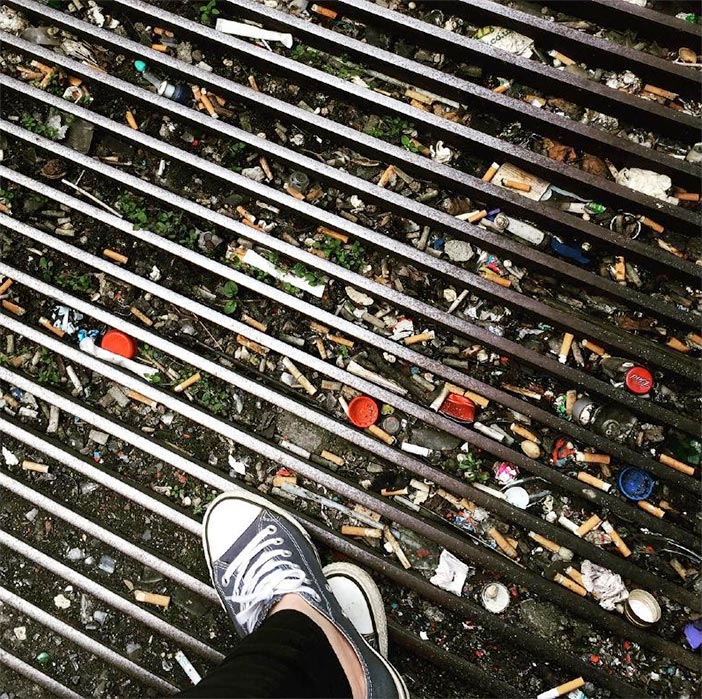 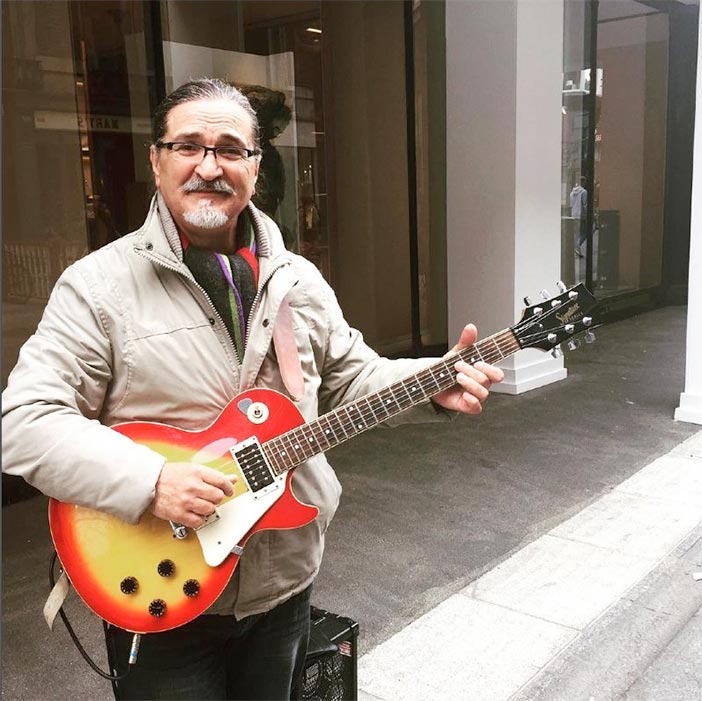