The theme of this week’s photo challenge is ‘Shadow Play’. For this challenge think about images that show off the shapes and patterns created by shadows and the abstract compositions that can be created using shadows. Think black and white and the moodiness between harsh sunlight and harsh shadows. So start sharing your best shadow inspired images now.

To enter the challenge simply start sharing your best images on the theme of ‘Shadow Play’ that were taken and edited with a smartphone by using the hashtag #mobiography_challenge_72 on Instagram.

‘Walk on by‘ by @suz4nne_ – “I shot this photograph with the iPhone’s native camera app while visiting London. It was just starting to rain when this woman cruised by in these bright trainers. What you can’t see in this image is that her footsteps followed of red lines painted on the street. I loved the punctuations of red during that wet and gray morning. ” 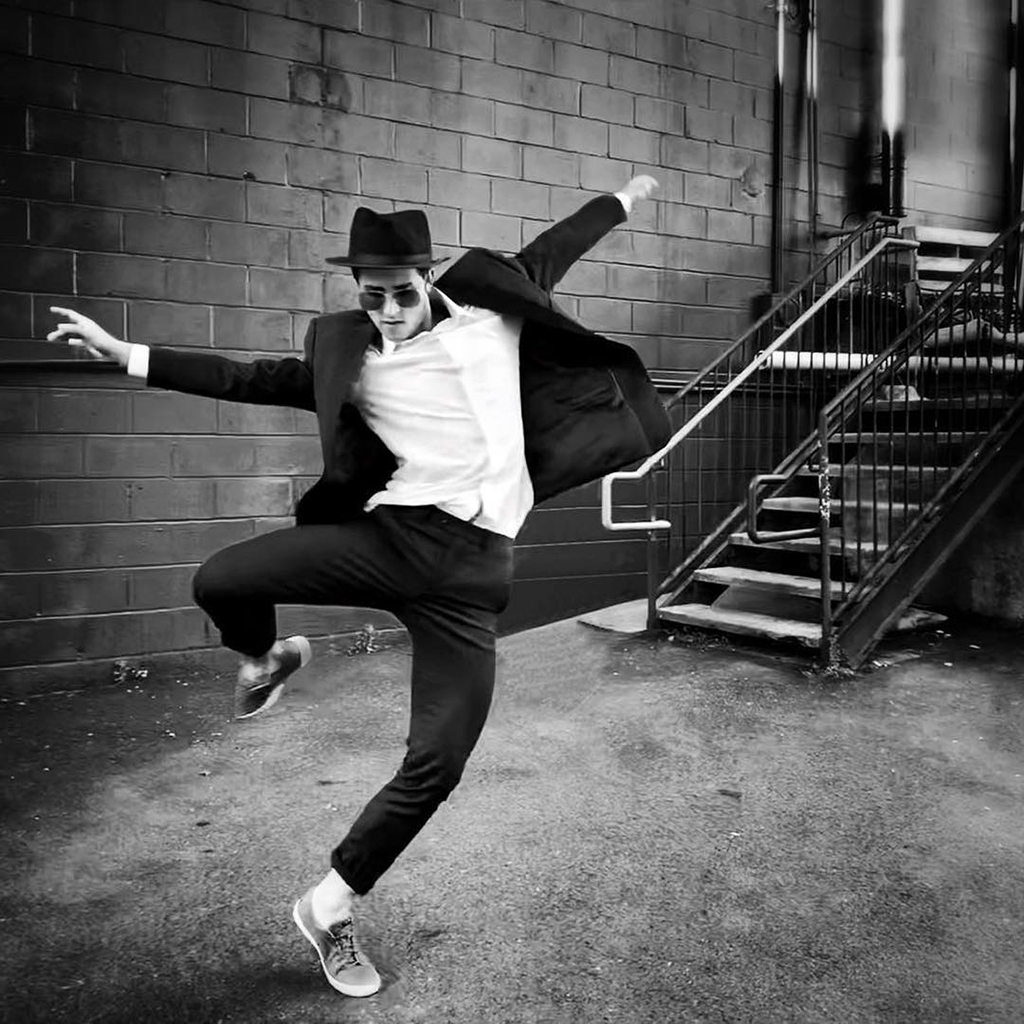 ‘Can’t Stop Me Now‘ by @michzsimmons – “My favorite photo shoots have been with my neice, who’s a 16-year-old ballet dancer. I’ve wanted to photograph her again, but she lives in Florida and I haven’t gotten down there. Itching to do more ballet photos, I found this ballet dancer named Lucas Labrador (@theargentinianguy). I found an alley behind some restaurants for this series. I didn’t want to do typical ballet poses since he gets thousands of those! I was inspired by ballet with a little hip-hop and Fred Astaire thrown in! I use an iphoneX only and edited on Snapseed. ” 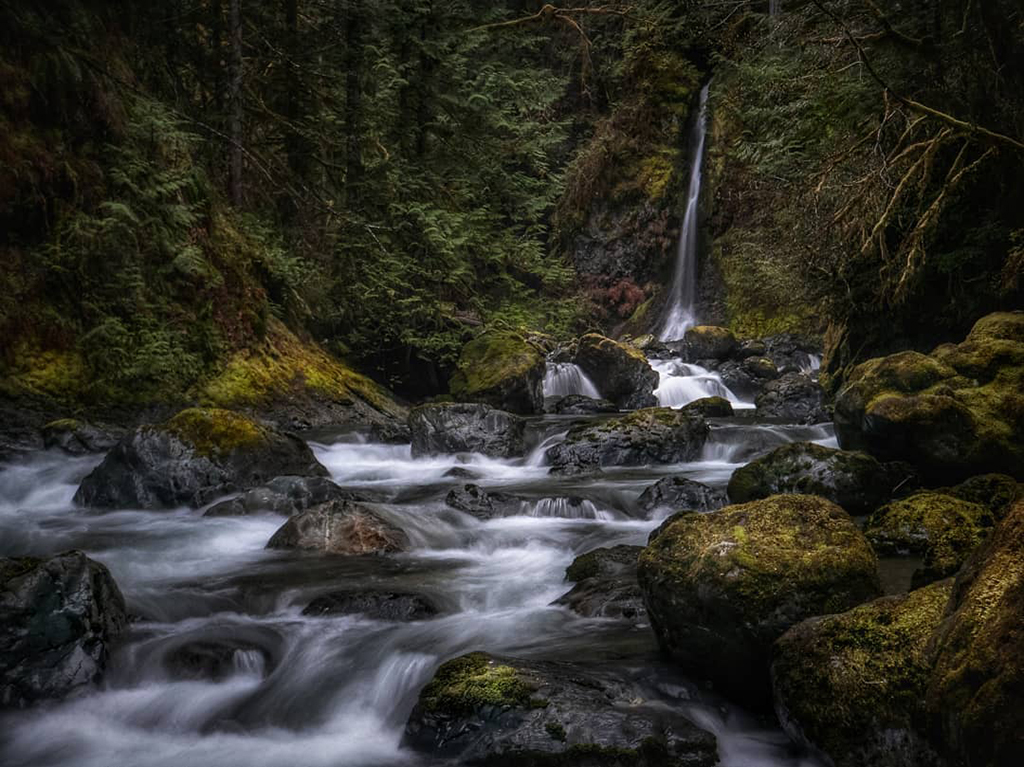 ‘Waterfall Wednesday‘ by @paradiseadventuresvi – “This photo was taken at Rosewall Creek Provincial Park on Vancouver Island B.C. My inspiration for this was to capture this waterfall in full force as this is the best time of year for waterfalls in my area. My passion is photographing waterfalls with my phone and this one was on my list to get. I also just started a Youtube Channel and filmed my trip to the falls and how I took this photo. I want to inspire and teach others how to capture photo’s like this with their mobile device. For this photo I used my Samsung Galaxy S9 and the Moment 58mm lens. I then stacked a ND filter and a Polarizer in front to achieve the slow shutter speed to capture the water in motion. For editing I first edited it on Light Room CC app for mobile to get the basics done. I then moved it over to Snapseed for the final touches and some dodge and burn. I tried to keep the image as natural as possible to how it looked when I took the photo. I was very happy with the results.” 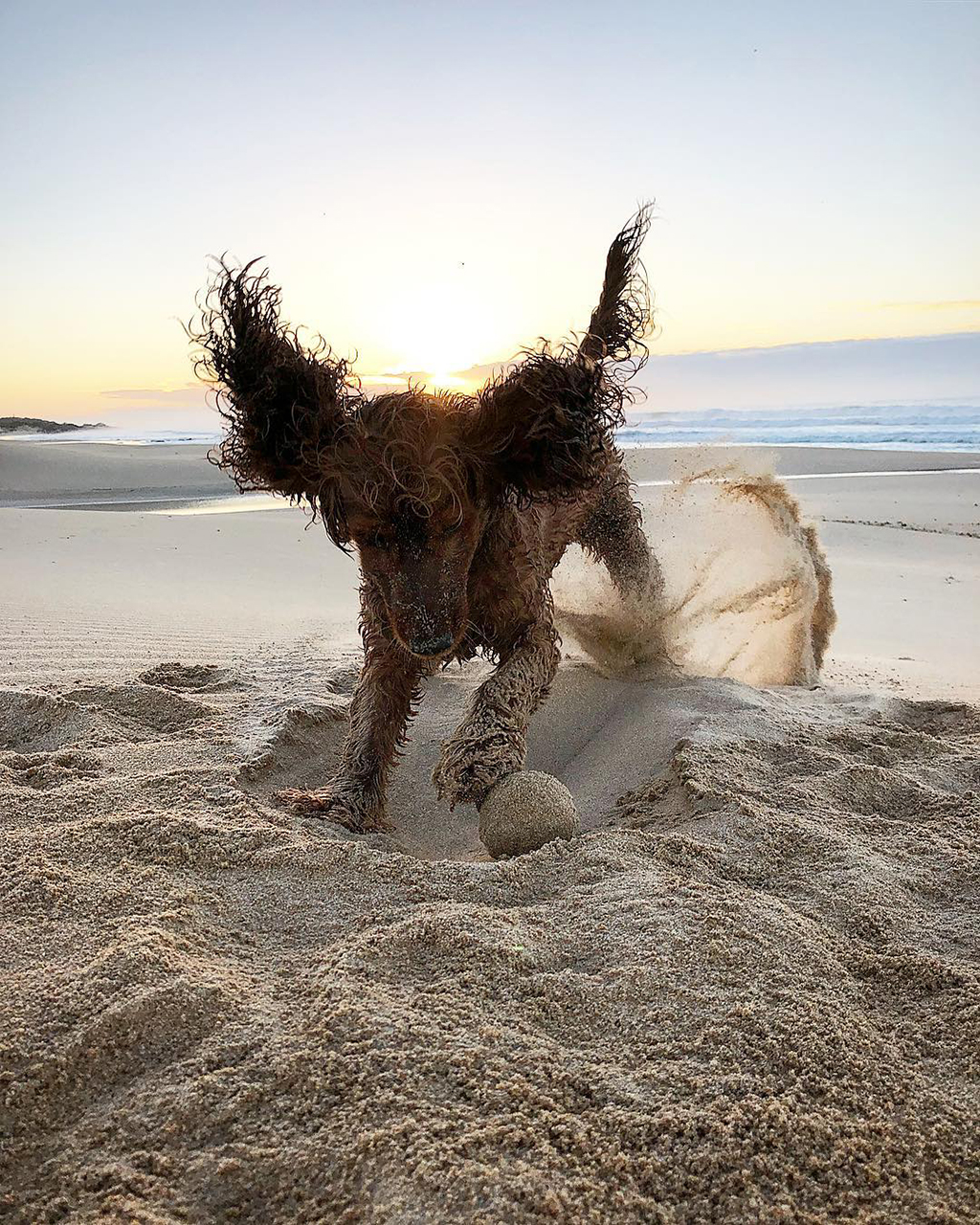 ‘Sophie’s here‘ by @alice1280 – “This is Sophie. Trying to photograph her is great fun. Here she is digging a hole around the ball. I was trying to capture the sand flying backwards and got low to get the rising sun behind her.The iPhones Live Photo feature is a very useful for a moving subject. I adjusted the Live Photo to get everything as I wanted it then made some minor adjustments in Snapseed.”

A wall for every color 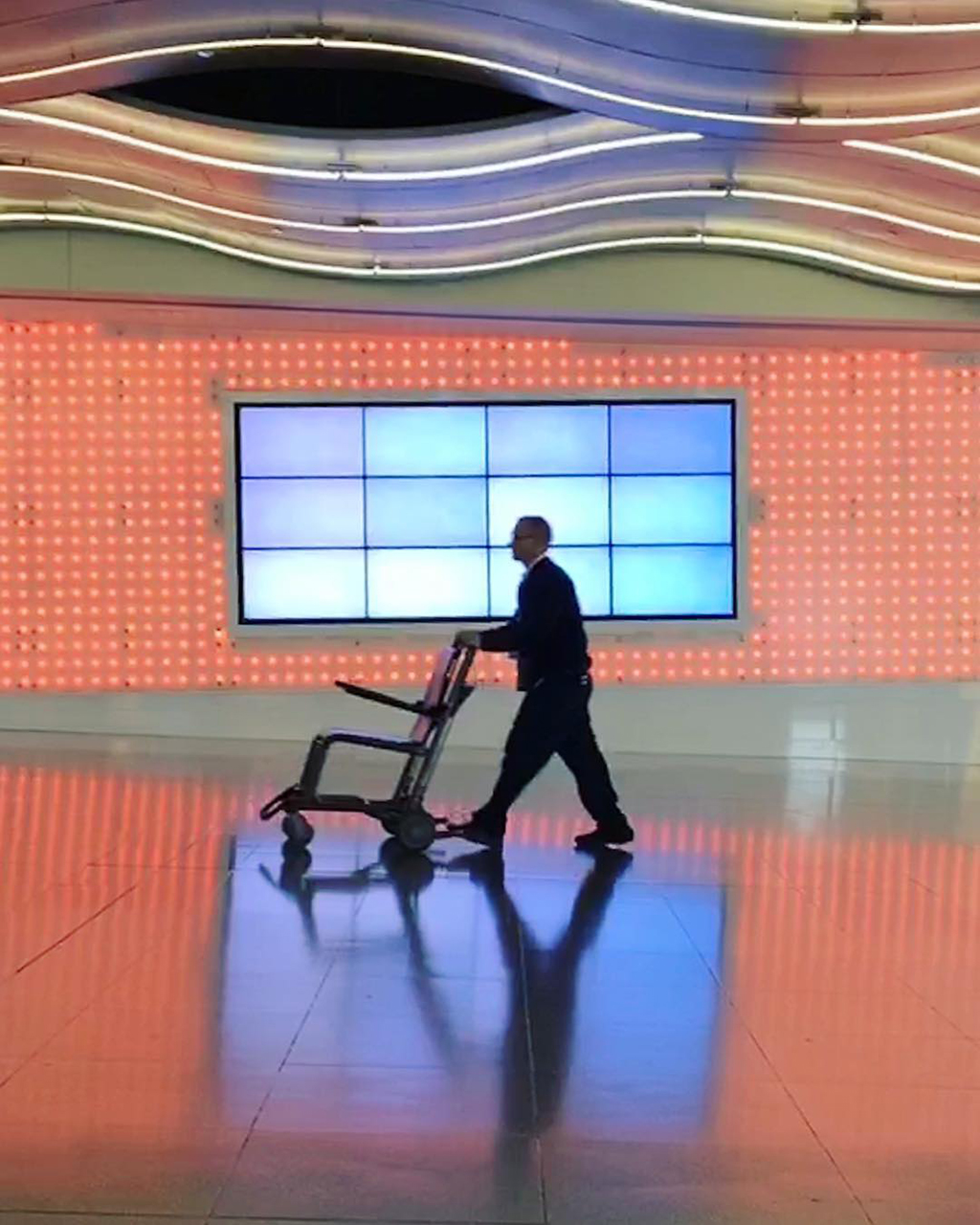 ‘A wall for every color‘ by @reneetakespics – “I welcome airport layovers and delays because there are endless opportunities for interesting scenery and people watching. This color changing wall provided both. I just parked myself across from it and waited for the right person to walk through the frame. Patience, timing, and luck came together for this shot.” 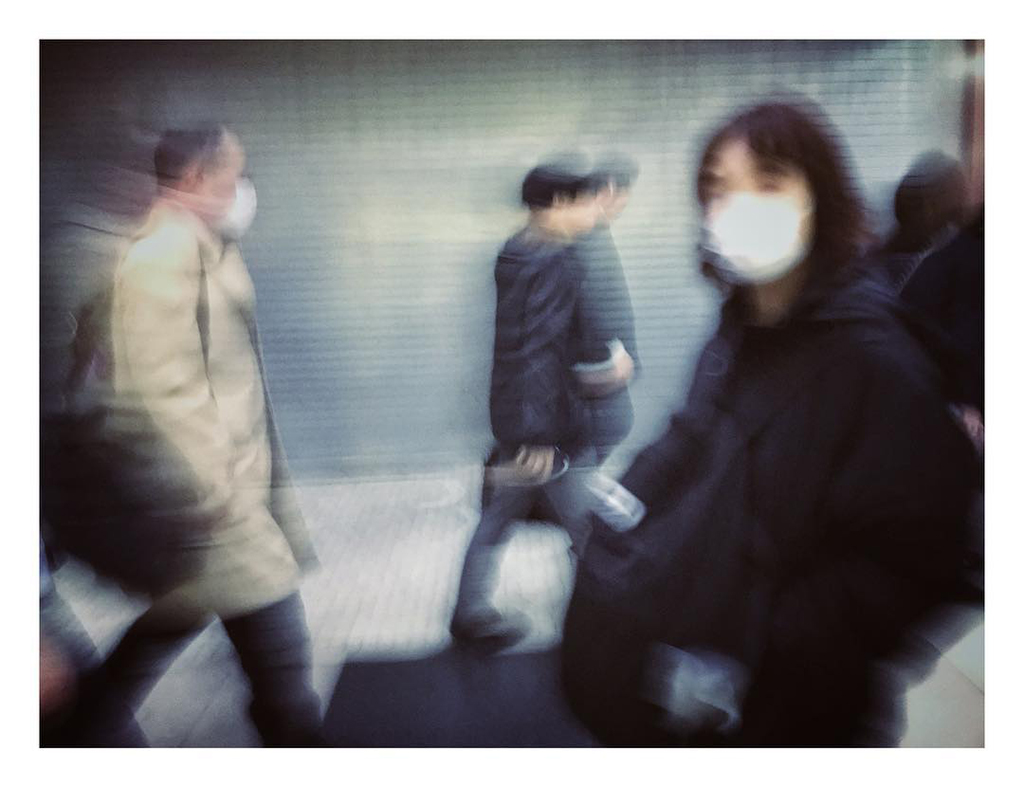 ‘Tokyo‘ by Brendan O Se – “Thi is part of an ongoing series of communters making their way around Tokyo. Shot in burst mode on an iPhone 7 Plus with editing done in Snapseed. More can be seen here – www.brendanose.com/tokyo/” 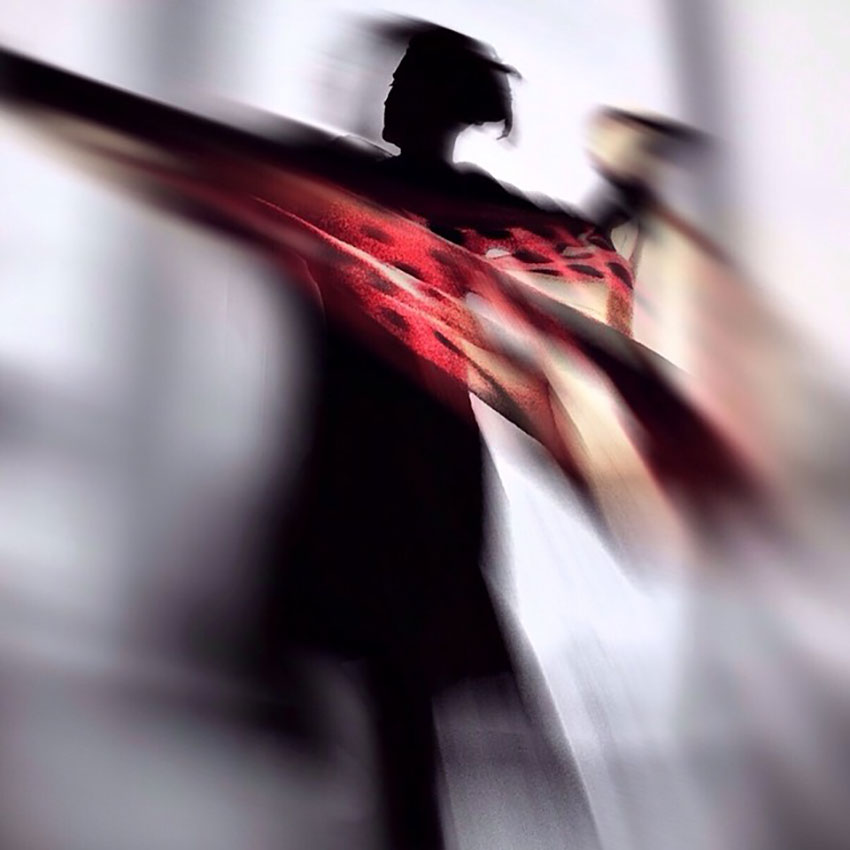 ‘Untitled‘ by @robinrobertis – “I work for a major airlines and one of my routes is to Shanghai China. I won’t forget that day, I was with two of my buddies that came to my room for what we call a debrief. After 24hrs up and being jetted across the world, we are all a little giddy. We turned on some music and danced. This image was shot with the slow shutter app, salt and peppered to taste in Snapseed.” 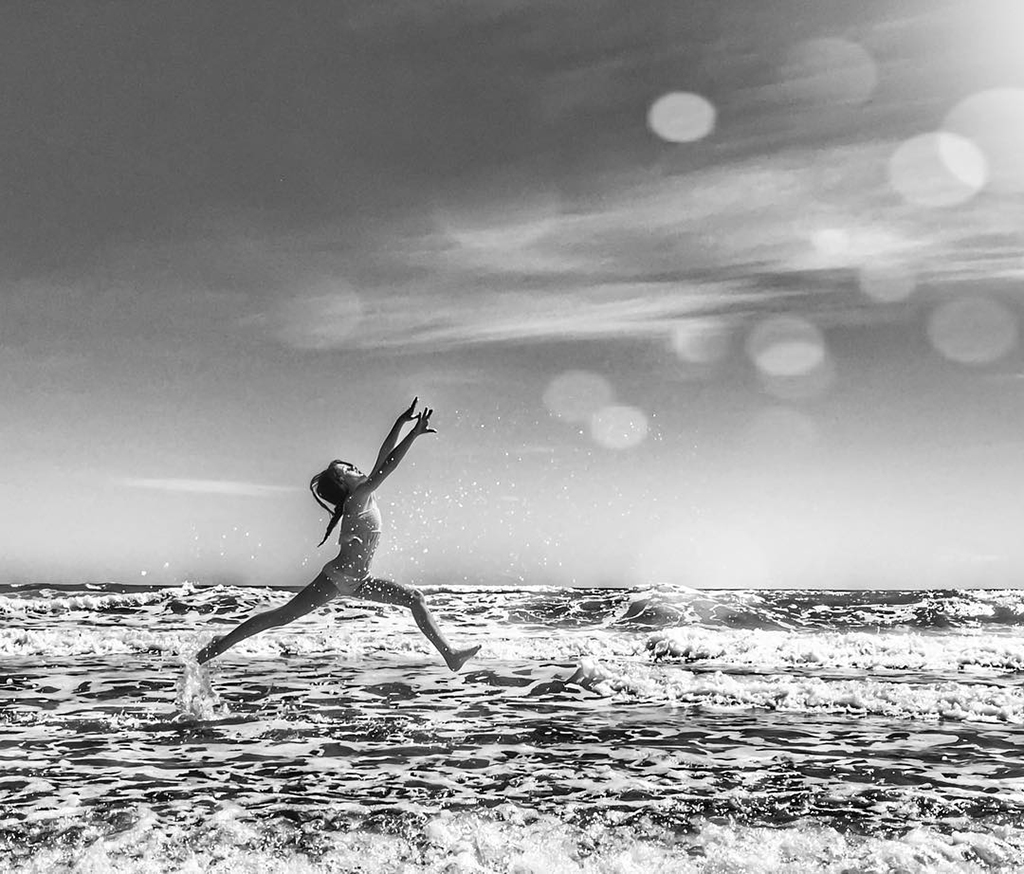 ‘Happiness exists in actions‘ by @staceykaye_ – “This shot was taken on an iPhone 6. My daughter pretty much inspires most of my shots. It was taken on arriving at our favorite beach destination! Love the sense of freedom she portrays in this, the anticipation of a week long holiday ahead! I captured this in burst mode, then edited with the Snapseed App. ”

Billy and Charlie walking along the Cleveland Way 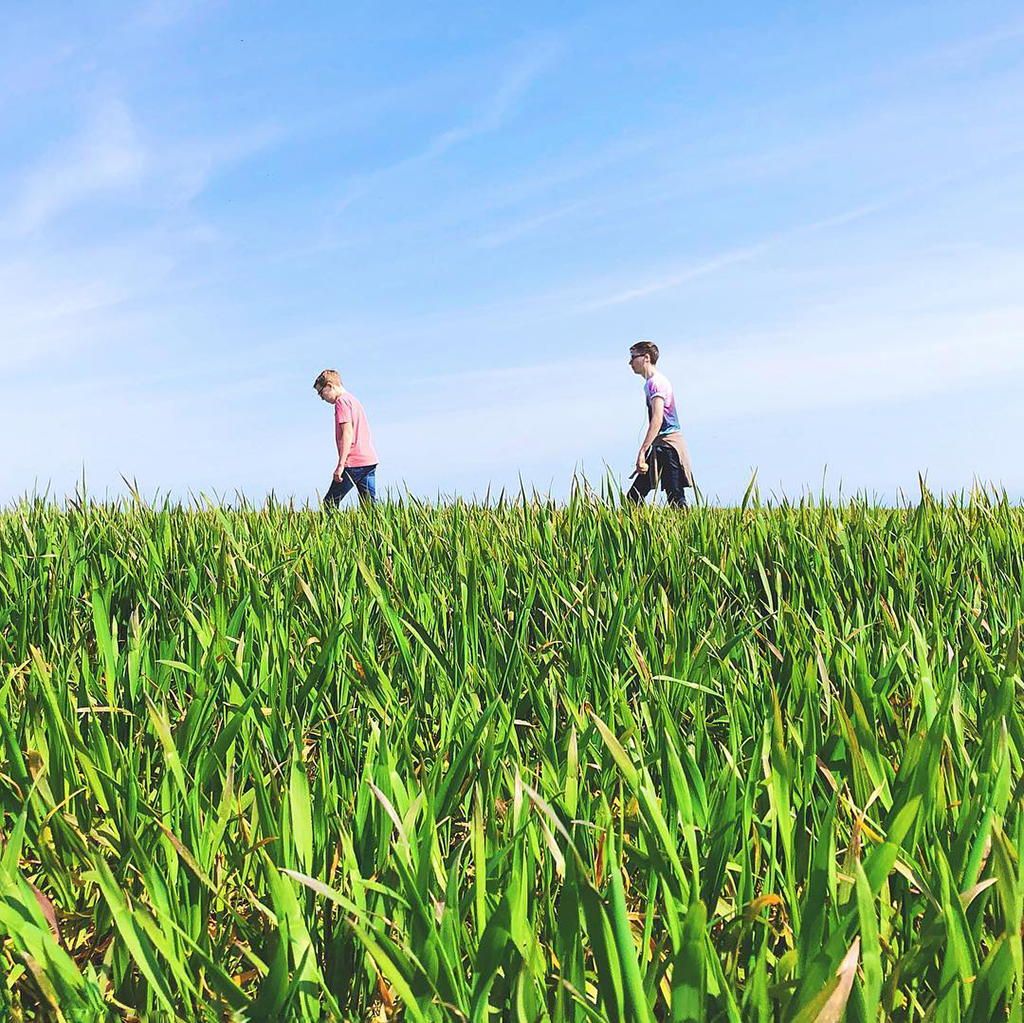 ‘Billy and Charlie walking along The Cleveland Way‘ by Elaine Taylor – “This was taken over the Easter weekend on the Yorkshire coast in the UK. We were walking along what’s known as The Cleveland Way, on a surprisingly beautiful sunny day. There were so many photo opportunities on that walk. I love taking photos of my boys like this one – captured in big open colourful spaces. I saw the shot in advance when the long green grass came into view, so I ran ahead, got on my knees and waited (which was a lot easier to do when they smaller and slower). I took a few shots and settled on this particular one.

Taken on an iPhoneX, originally through Hipstamatic, but I edited the original version (which I always save) using Snapseed and Picfx to straighten, crop, lighten and brighten the image.” 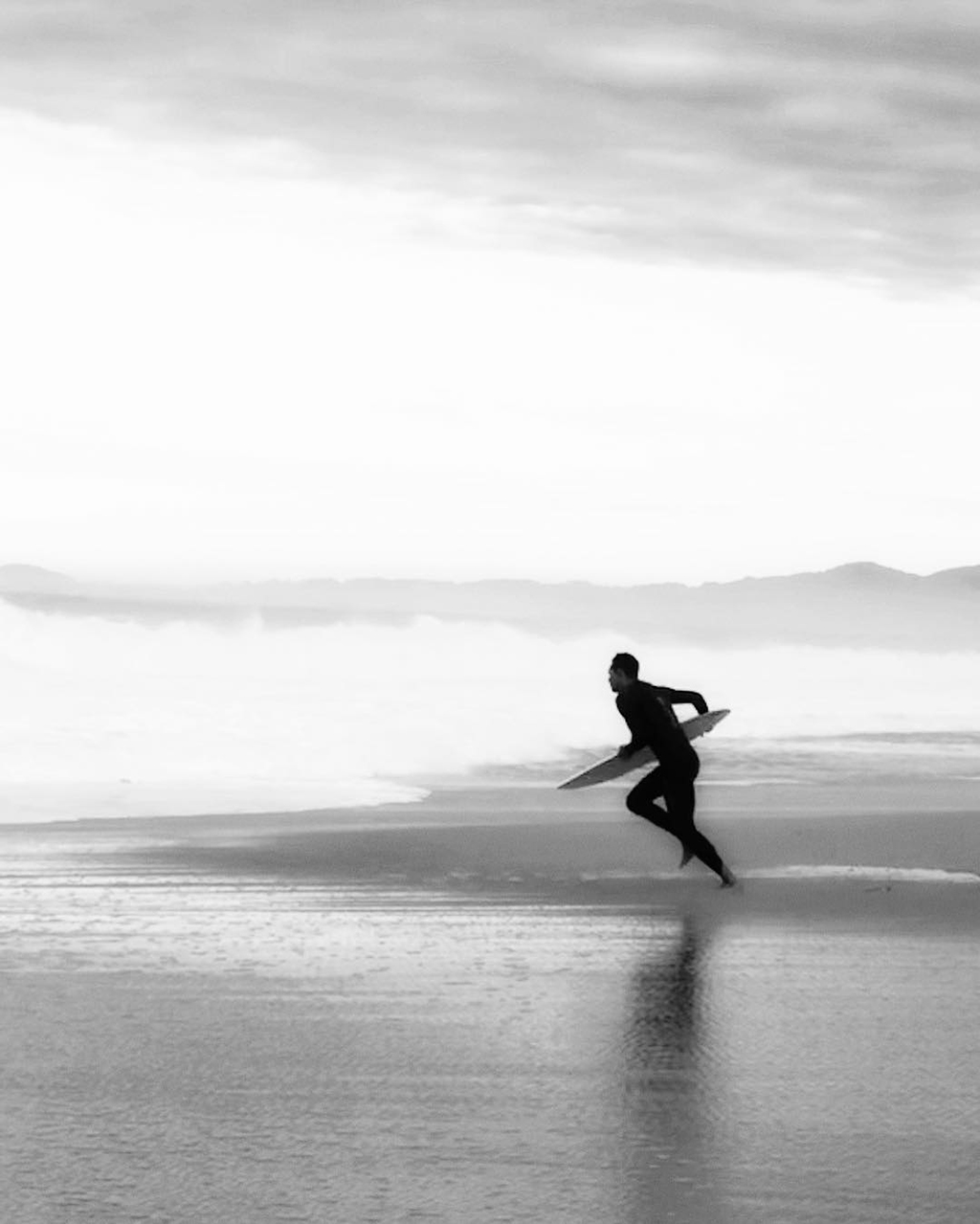 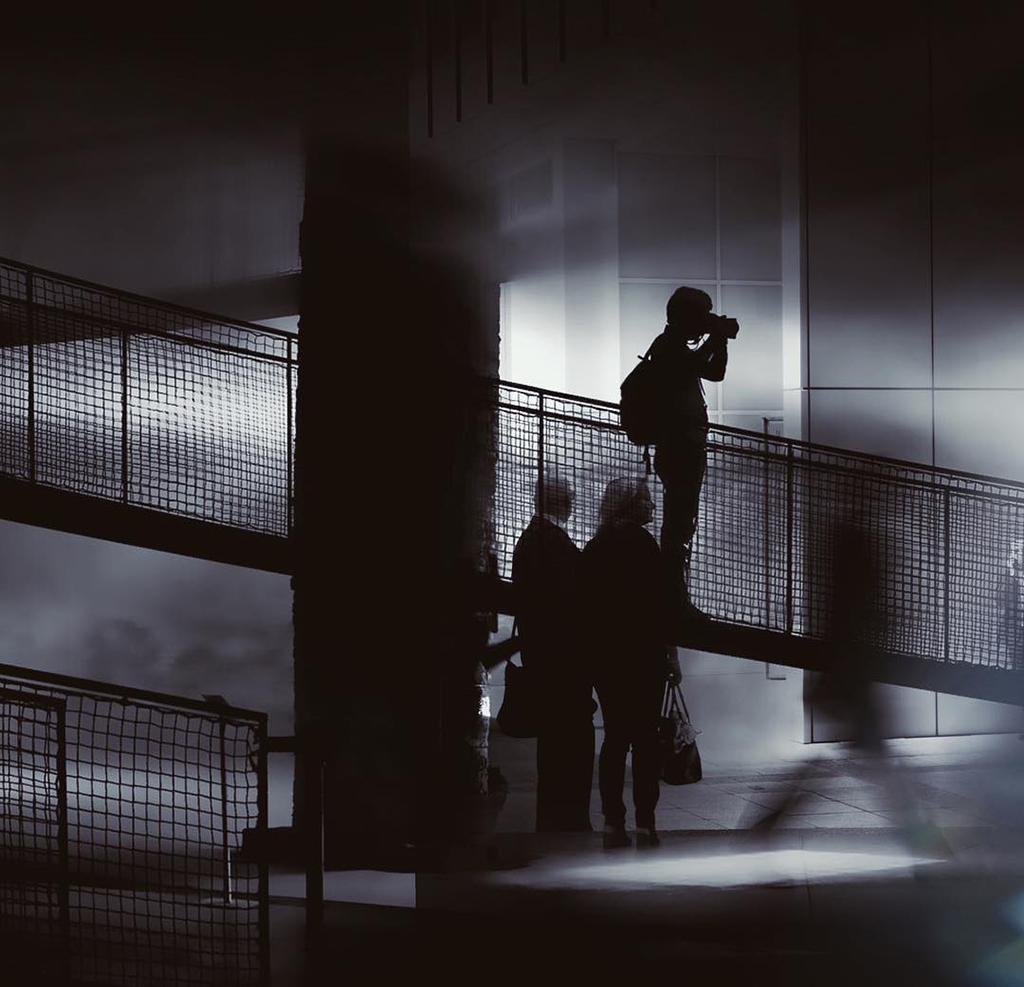 The theme of this week’s photo challenge is ‘Shadow Play’. For this challenge think about images that show off the shapes and patterns created by shadows and the abstract compositions that can be created using shadows. Think black and white and the moodiness between harsh sunlight and harsh shadows. So start sharing your best shadow inspired images now.

To enter the challenge simply start sharing your best images on the theme of ‘Shadow Play’ that were taken and edited with a smartphone by using the hashtag #mobiography_challenge_72 on Instagram.